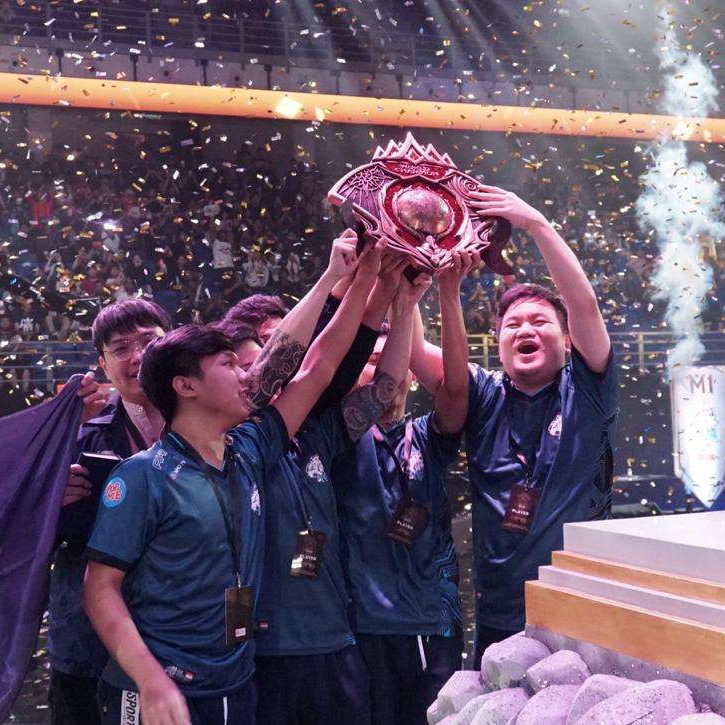 Game tournaments or better known as Esports are currently becoming a trend among millennials. Even though it was hit by the Covid 19 pandemic, in fact, Esports continues to grow and is even more popular. Unlike tournaments or mainstream sports in general, esports tournaments can be done online anywhere and anytime. This is one of the factors why Esports can still survive amid the pandemic.
Well, who would have thought that you could get a lot of benefits if you often participate in esports tournaments? What are the benefits?

Here are the answers! 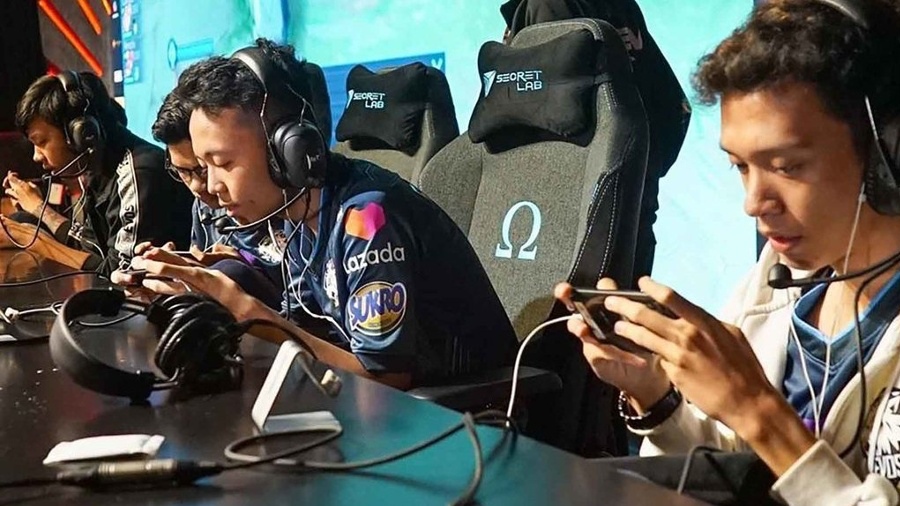 By frequently participating in tournaments, the more often you will get used to competing situations. In the Esports tournament, you will meet opponents who have qualified skills so that they are able to provide difficult resistance. Well, this is where your competitive spirit competes. 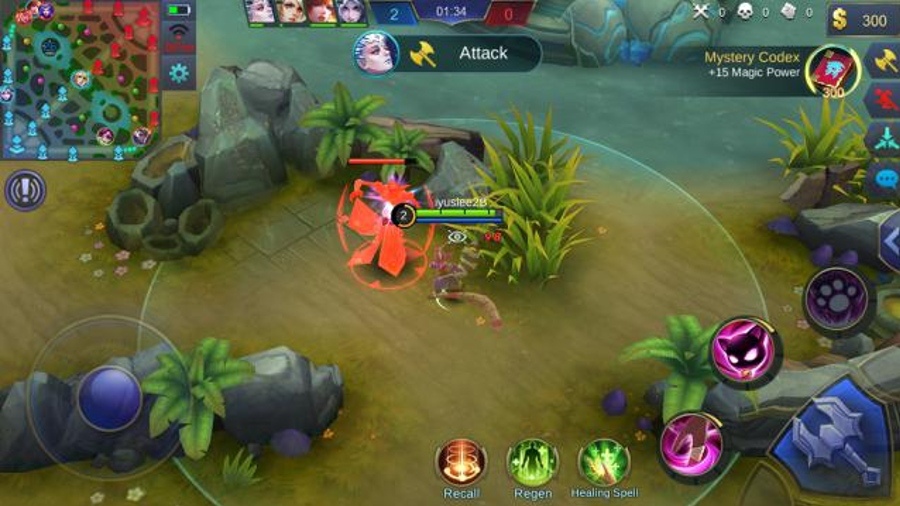 As explained in the previous point, in the Esports scene you will meet opponents who have different skills. Well here you will train your skills in playing games starting from strategy or making decisions. 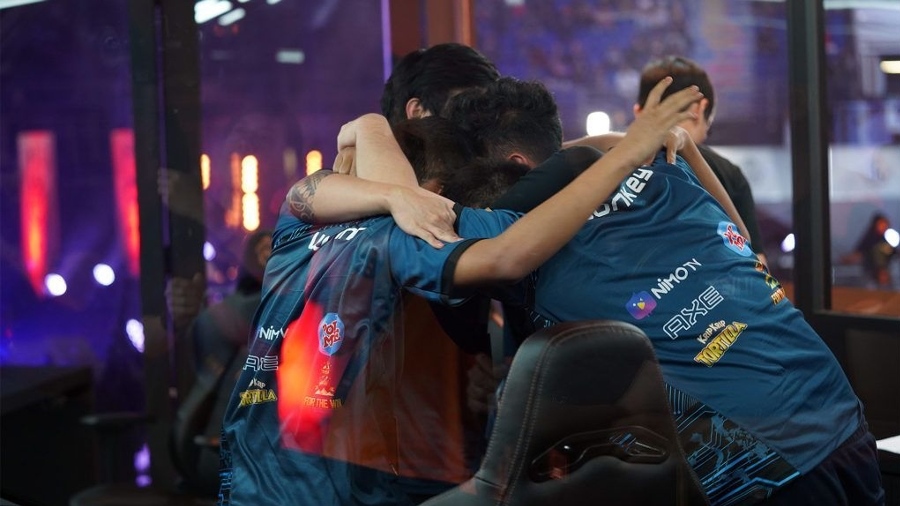 In a competitive scene like Esports, your mentality will continue to be tested. You will get tremendous pressure from around in order to win the match. You will be mentally motivated to win to get the main prize and prestige, of course. The more often you participate in tournaments, the stronger the mentality you will have later.


Connect with a Community

Now, apart from upgrading yourself, by frequently participating in Esports tournaments, you will also build relationships with the community. As we know, the gamers community in Indonesia is very large. You will often meet new people and get to know each other.


Well, those are the benefits you can get if you often participate in in-game tournaments. Hope this information is useful to you fams!