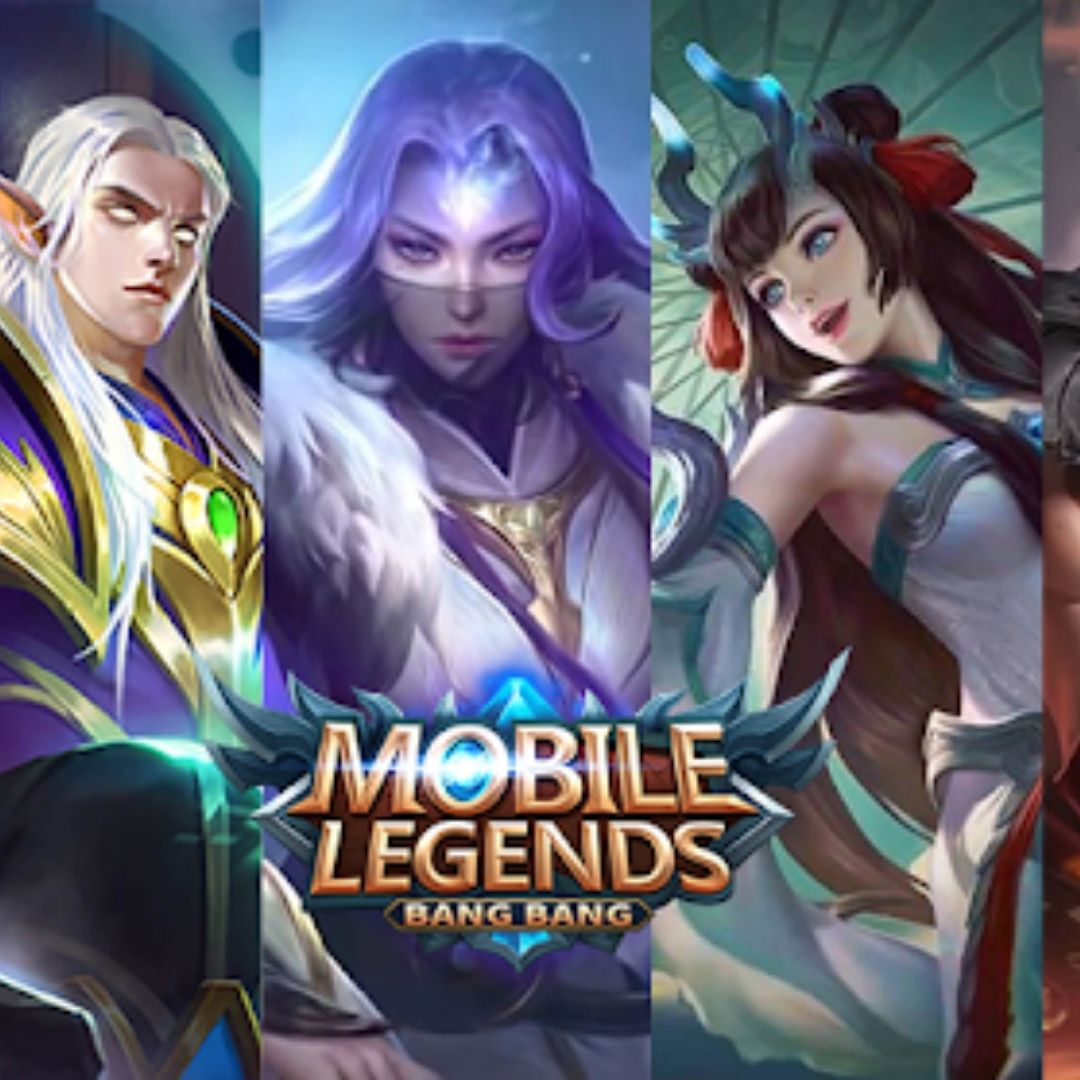 Mobile Legends players are certainly no stranger to a hero named Yve. This hero mage is a maker of manipulation space that can be used both to attack or defend. Yve is able to deal high damage from ultimate skills. Yve can also give a slow effect that can irritate the opponent. As a result, the opponent will be difficult to move. 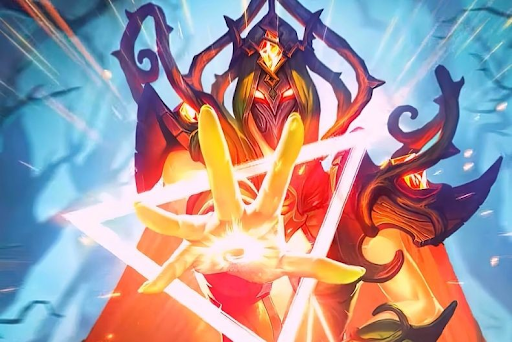 Combo from Yve where his ultimate skill and skill 2 can make it difficult for opponents to move and die easily because they enter the manipulation area. This combo is very dangerous, especially for Marksman who in fact have low mobility where they will be difficult to escape and easy to kill.


Her Marksman does have a fairly long attack distance. However, Yve's ultimate is quite broad. Damage generated by Marksman heroes will also be difficult to touch towards Yve.


If Yve is picked on the opposing side, try to choose heroes who can dive in such as Assassins or Fighters like Lapu-lapu or Yu Zhong first so that the two heroes can serve to cancel Yve's ultimate.