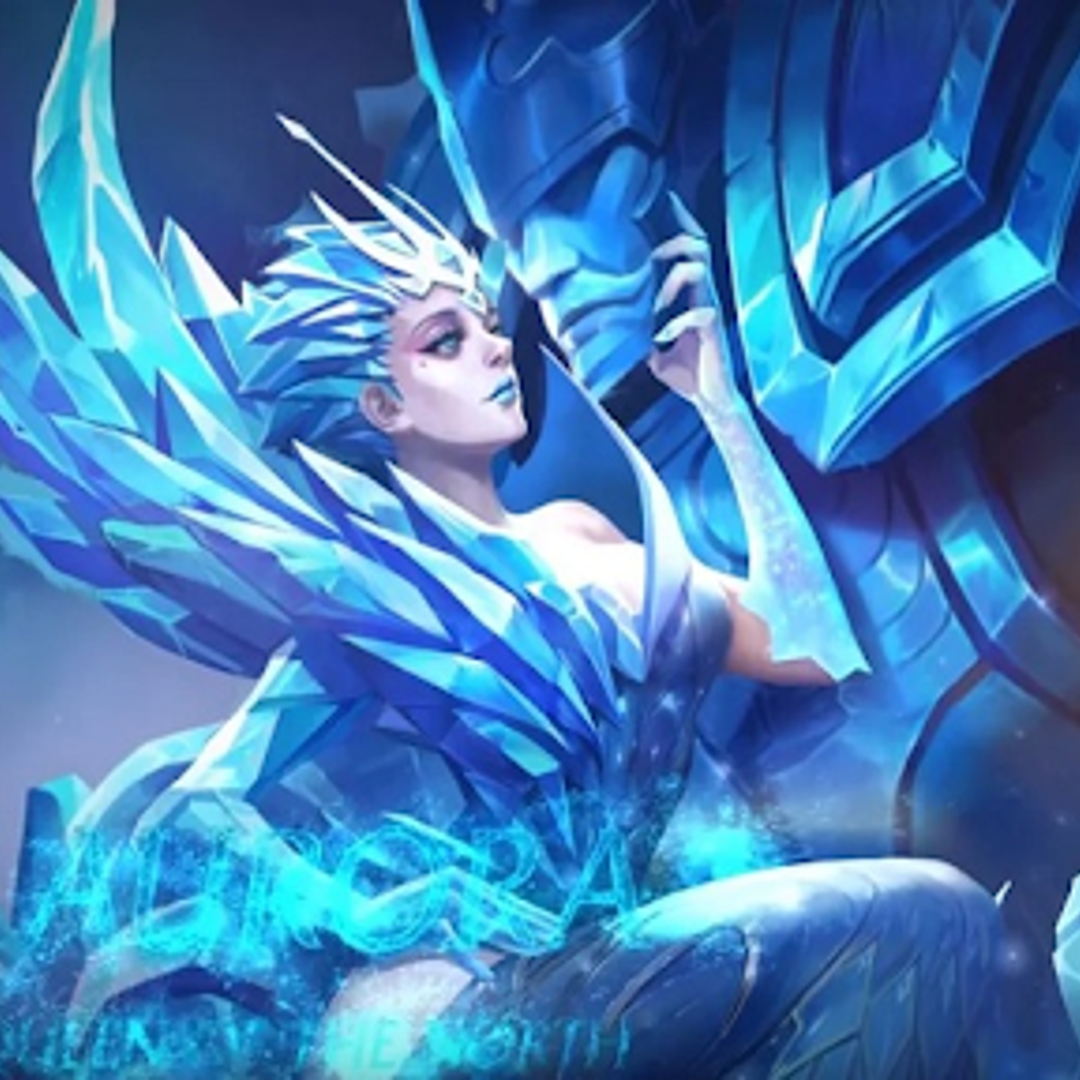 Mobile Legends is a MOBA game that is very popular in Southeast Asia, including Indonesia today. This game by Moonton has a lot of heroes that gamers can use. Of the hundreds of heroes, they are divided into several types, one of which is Mage.


One of the Mage type heroes is Aurora. This hero has skills that are so OP in the Mobile Legends game. But unfortunately, this season Aurora is less popular and rarely used by Mobile Legends players. So, why is it like that? Here are the full reasons:

The main reason why Aurora is less popular today is because the mobility of this hero is not good. You could even say his mobility is so bad compared to the Mage heroes in other Mobile Legends games. Aurora has no escape skills at all and the movement of this hero is very slow.


Skills That Are Considered Less Attractive

The next reason is that his skills are considered less attractive by some Mobile Legends players. Aurora herself can only freeze her opponent when the stack she has is already red. When the stack is not red yet, Aurora's skill is considered useless, even this hero can be easily killed.


So those are the two reasons why Aurora is less popular in the current Mobile Legends game. I hope this information is useful for you.