THIS IS THE RIGHT COUNTER HERO FOR VEXANA MOBILE LEGENDS! 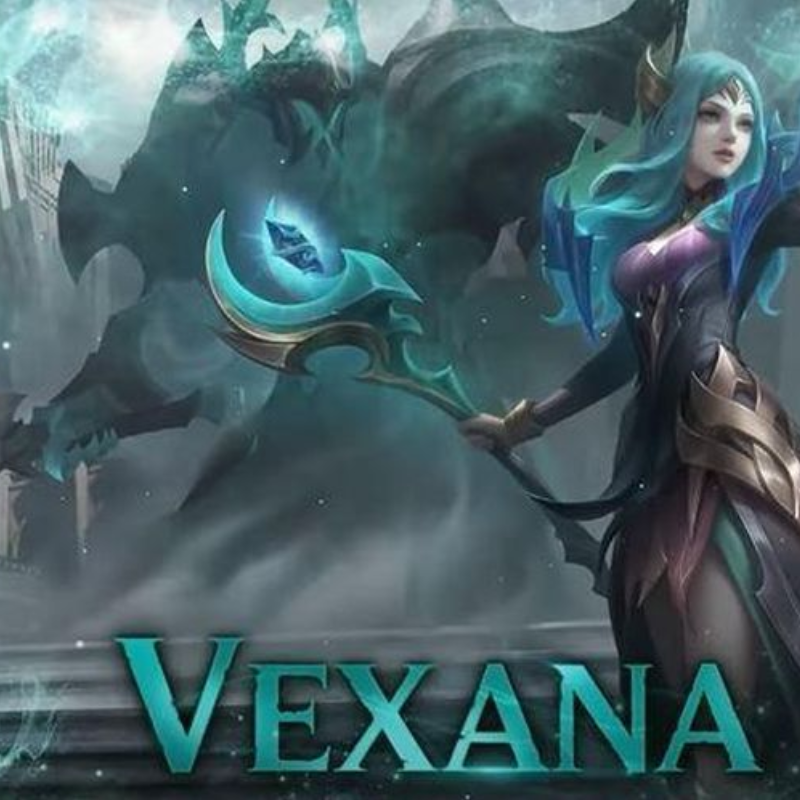 Vexana became a very OP hero after getting Revamp and Buff repeatedly from Moonton. Now, Vexana has terrible damage and is difficult to kill. Moreover, if you are dealing with Vexana in Midlane, of course it is not an easy thing to fight.


But if you know how to counter it, of course it's not that difficult. Because, Vexana itself has a natural counter hero that can stop its speed. Who is this hero? Here's more information:


The suitable and appropriate hero to counter Vexana is none other than Kagura. This Hero Mage has deadly burst damage. The hero who is identical to the umbrella does have 6 skills that are ready to support you in conquering Vexana.


Vexana does have a Crowd Control skill that is so annoying. However, this skill can be canceled by skill 2 from Kagura. At its peak, you can bulldoze Vexana with the two ultimates owned by Kagura. With this skill, you can make sure the hero is killed.