THIS IS THE STRONGEST HERO IN SEASON 23 OF MOBILE LEGENDS, DO YOU AGREE? 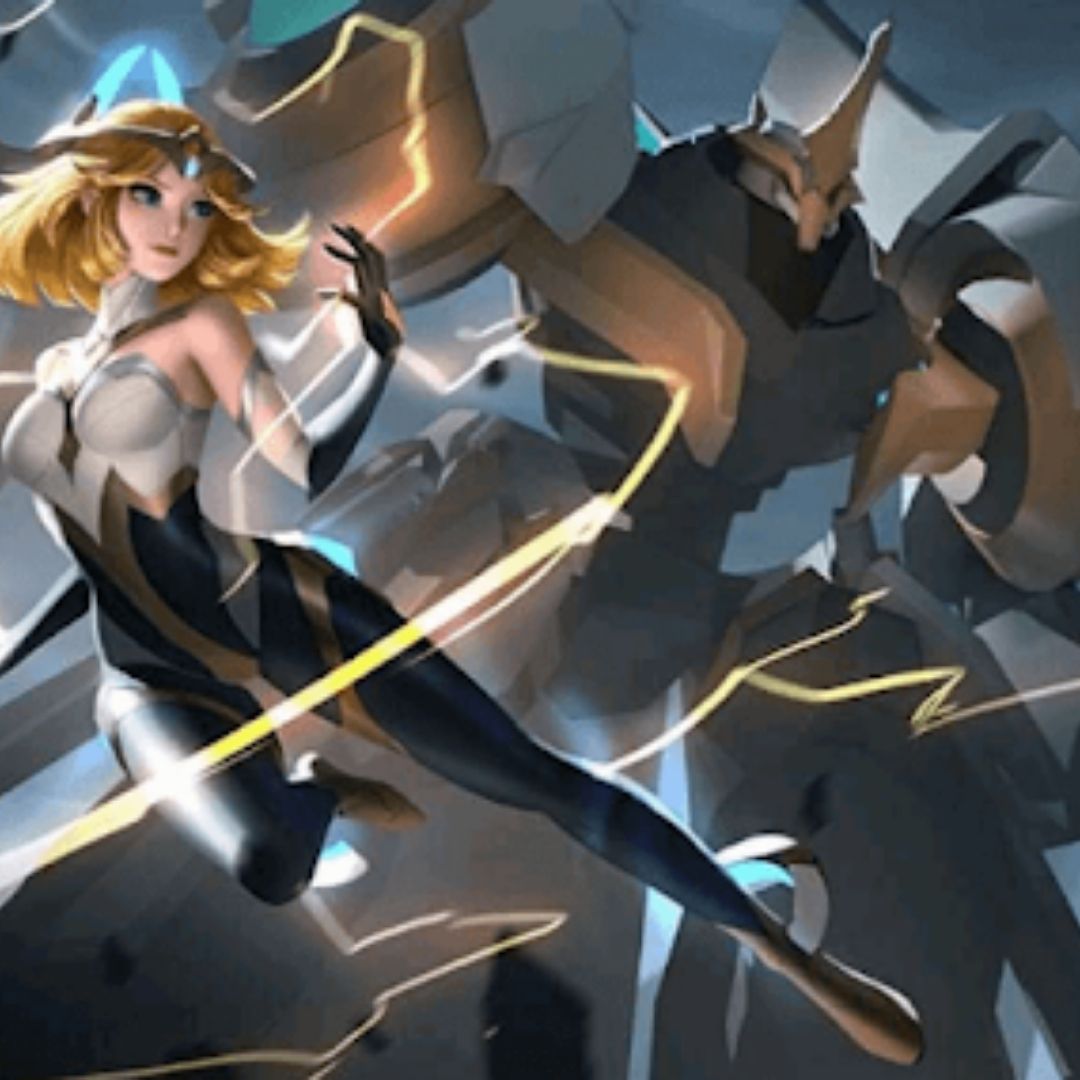 I can't believe that Mobile Legends has entered its 23rd new season. In this season, of course, Moonton has made many adjustments to his heroes. In fact, they just released a new hero.


Well, new heroes themselves are usually created and can immediately master the META of the game in the Mobile Legends game. Then it is very natural that this new hero is predicted to be the best hero who can master the game.


Yes, who else but Edith. Edith herself is a new hero in the Mobile Legends game of Tank/Marksman type. Just like most Tank heroes, Edith has a thick HP. But uniquely, this hero also has sick damage thanks to his unique role.


As previously explained, Edith has a role as a Tank as well as a Marksman. So it's only natural that this hero can inflict such great damage. Even though he only has a short time to enter Marksman mode, the passive ability of this hero can be relied on because it is able to provide large damage and also fast attack speed. In fact, skills 1 and 2 of this hero are so annoying.


To create Edith with big damage and thick HP, of course you have to use the right build item. Here are the builds you can build when using Edith.


Tough Boots used by Edith will have an effect on reducing the duration of CC on the opponent. As for Athena's Shield, it can function to reduce the damage of magic-type opponents.


For Dominance Ice, it can function to reduce the opponent's regen and attack speed. As for Immortality, it's perfect for Edith because it can bring out her ultimate again when killed in Marksman mode.