THIS IS THE STRONGEST MOBILE LEGENDS HERO IN THE EARLY GAME! 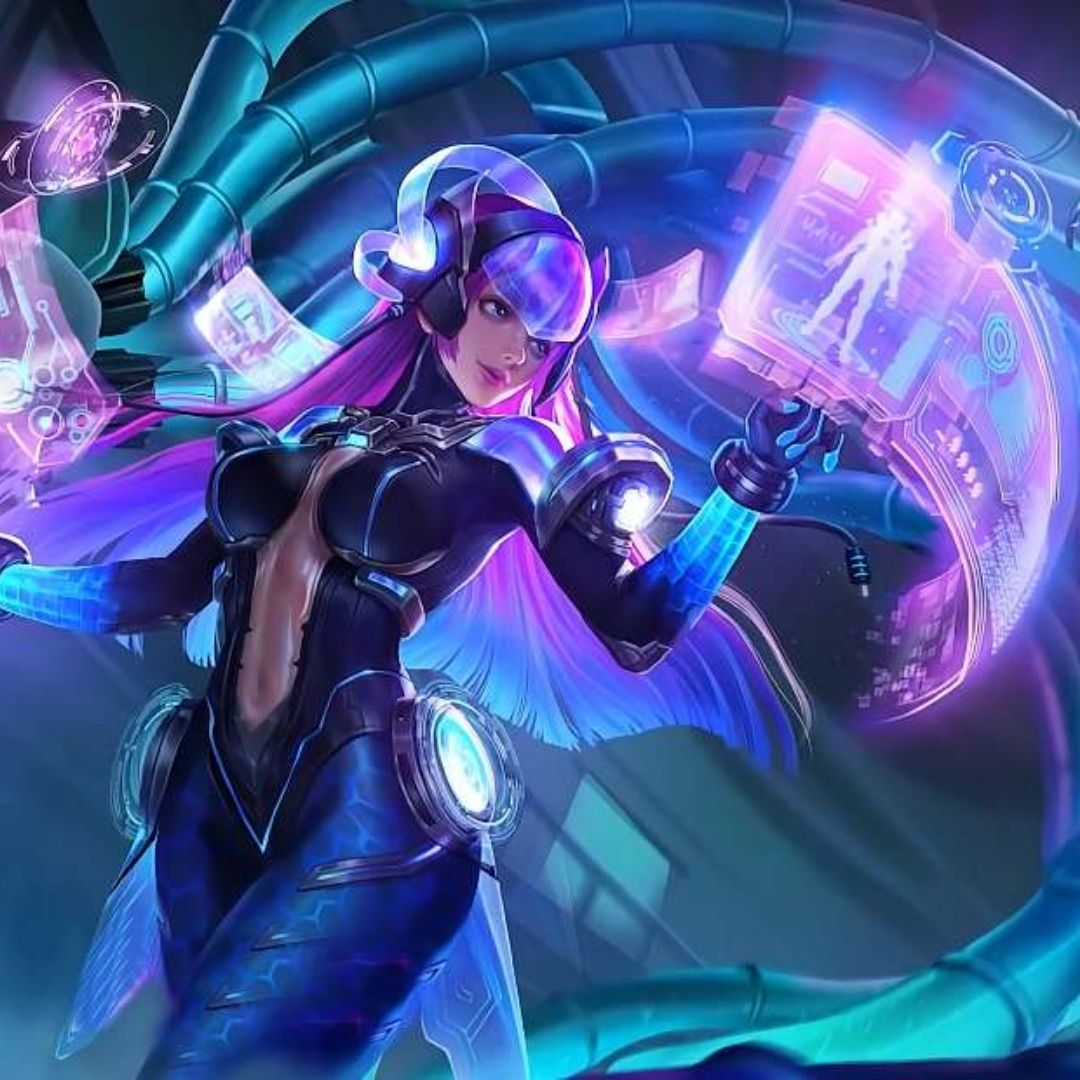 Mobile Legends has hundreds of heroes that you can use. Each hero has its own advantages and disadvantages. In fact, each hero has different skills which of course can have a big impact on the course of the match.


Selena is a very deadly hero in the Early game. Even this hero got the nickname as Queen of First Blood in the Mobile Legends game. Because, Selena can easily kill her enemies at the beginning of the game. Selena's job is just to do a combo of skills 1 and 2 in Mage mode. After that, just finishing with skills 1 and 2 in Assassins mode.


For Mobile Legends players who use Selena's hero, don't hesitate to play aggressively at the beginning of the match. Because, the damage produced by this hero is so terrible that it makes the opponent even more depressed and unable to move in the early game. Moreover, if Selena's skill 2 can hit the opponent. The opponent will be stunned for a long enough duration so that the enemy will quickly die in Selena's hands.


So that's the reason why Selena is so strong in the Early game. I hope this article is useful!