THIS IS THE WEAKNESS OF AULUS, THE LATEST HERO IN MOBILE LEGENDS 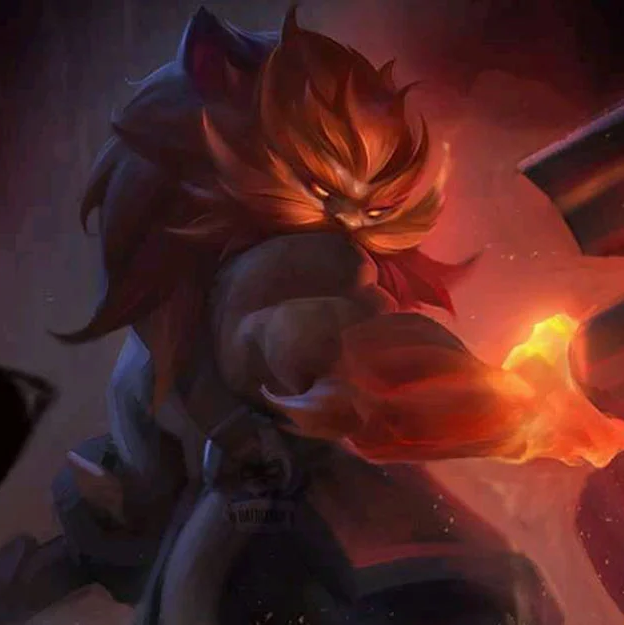 Aulus is the newest Fighter hero in the Mobile Legends game. This hero was officially released some time ago through the latest update. As usual, the new heroes in Mobile Legends are quite overpowered. Aulus can inflict considerable and deadly damage to his opponent. But strangely, until now Aulus is still not a priority pick in Mobile Legends ranked mode.
This is of course a question mark. Why is Aulus rarely used by Mobile Legends players in ranked mode? To answer this question, let's first know what the weaknesses of this hero are. Here's more information:


Aulus does not have the ability to crowd control so the enemy will be very easy to avoid attacks from Aulus. This deficiency is of course very significant, making Aulus less competitive with other Fighter heroes in the Mobile Legends game.


Aulus is a pure fighter who is more inclined to start a team fight at the beginning so it is difficult for him to enter the backline. This is different from other core heroes from both Fighter and Assassins where he can directly stab from behind.


The last Aulus weakness is relying too much on Auto Attack when dealing damage to the opponent. This of course is detrimental when he gets CC in a row. As a result, Aulus couldn't do anything during the Team Fight.

Well, that's a series of weaknesses from Aulus. We hope this article is useful!