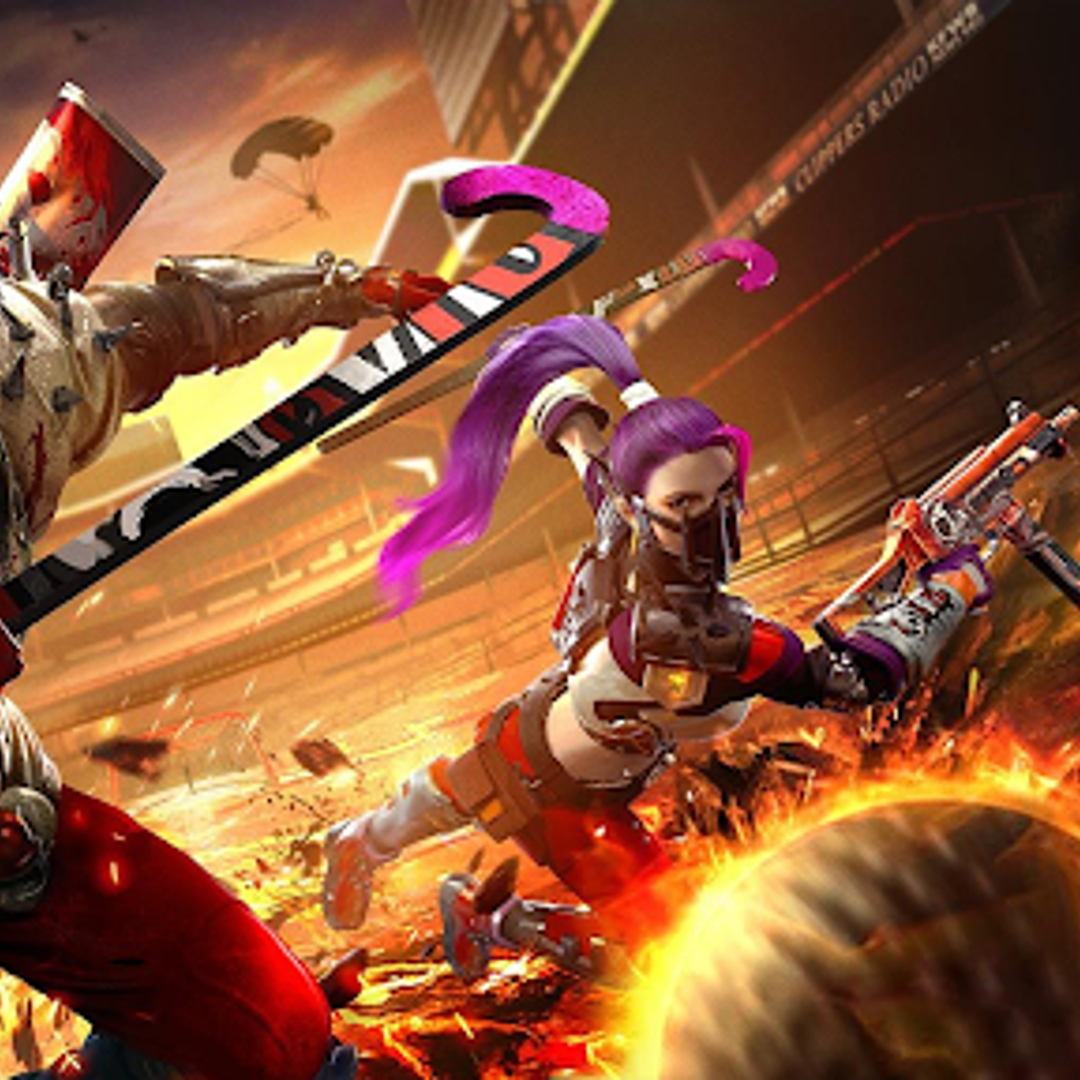 Honor Score or also called Credit Score is a point that describes the behavior of Free Fire players in the game. Honor Score of course must be maintained by every player so as not to be penalized.


Honor Score itself is usually reduced due to various mistakes made by players such as AFK, Toxic and also Force Quit. If these mistakes are made repeatedly, it will certainly have an impact on the decline in the Honor Score.


So, what will happen if your Honor Score continues to decrease and even hits the lowest number? Here's the full answer!


Before discussing this, what you need to know is that each negative action has a different point reduction. For example, AFK and Force Quit violations. Both violations will be rewarded with a point deduction of 2 to 4 points.
There are 3 points of violations and penalties received by players based on the number of Honor Scores they have.

Here are the full details:


Honor Score itself cannot be below 50 points. Because there is no specific penalty if a player gets an Honor Score below 60 points. So that's what will happen if your Honor Score is below the limit. Hopefully this article is useful and adds to your knowledge gamers!