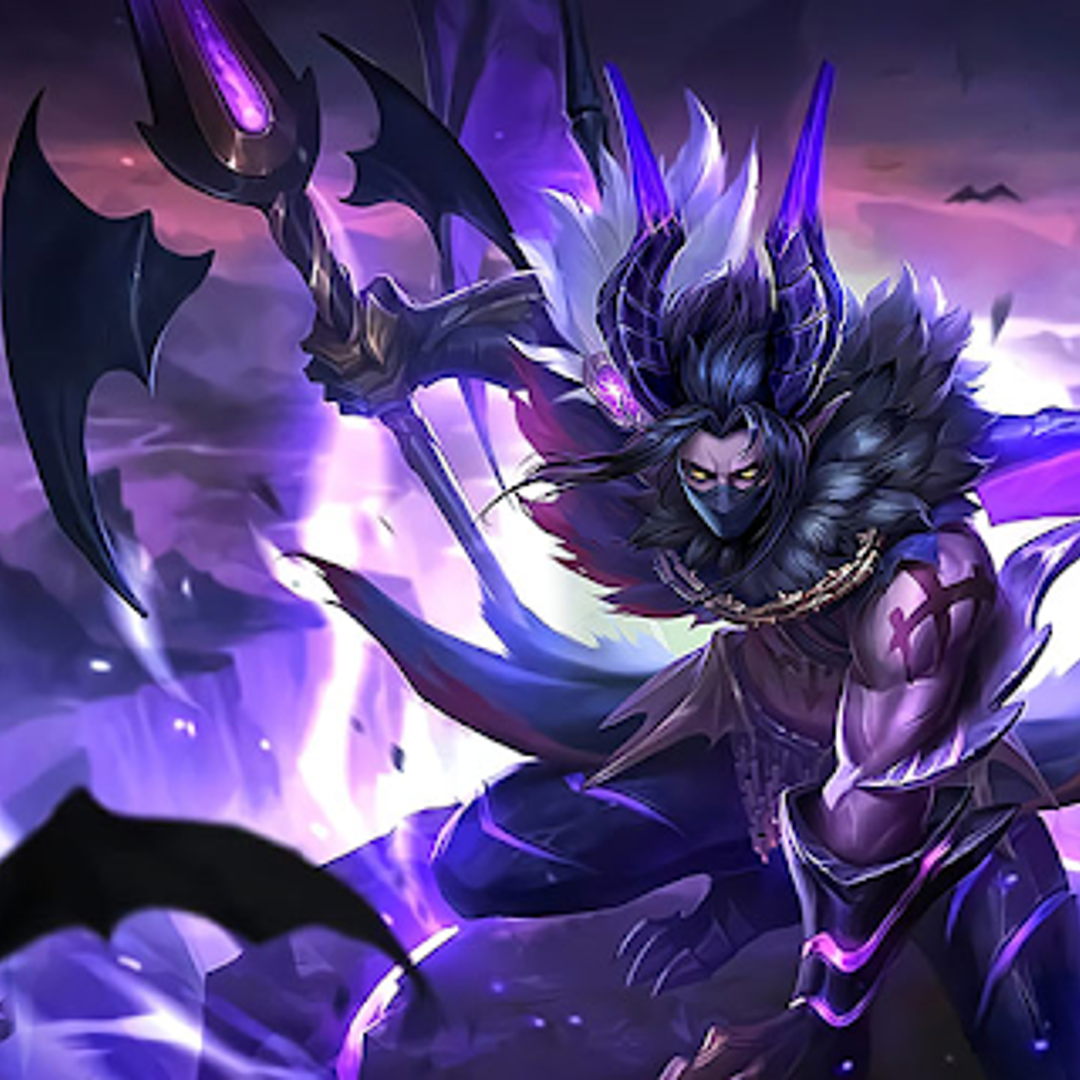 Fanny is an Assassins type hero who is so annoying. Usually, Fanny herself often targets the Marksman type hero, which incidentally is very difficult to avoid Fanny's attacks. As a result, the Marksman hero becomes an easy target because it is easy to kill.


But it doesn't seem to apply to this Marksman hero. He has enough OP skills so he can't be defeated easily by Fanny. In fact, it was Fanny who could easily be killed by him.


Yes, who else but Moskov. This Marksman hero can be the only hero who can beat Fanny very easily. This is thanks to the second skill that can push the enemy away from him. In fact, the enemy can be stunned if the second skill he issued is hit by the enemy and pushed against the wall.


This of course made Fanny worried if she attacked Moskov especially if he was in the turret. Instead of Fanny killing Moskov, it was he who was killed because of Moskov's second skill that could stun Fanny.


To make it more leverage, the Moskov you use can use the Aegis spell, especially against Fanny Jungler. With this composition, it is guaranteed that Fanny will be afraid to attack the Moskov you are using.
So that's the Marksman hero that you can use to counter Fanny. Hopefully this article is useful for you guys!