TIPS FOR USING SHOTGUN IN FREE FIRE TO BE MORE EFFECTIVE 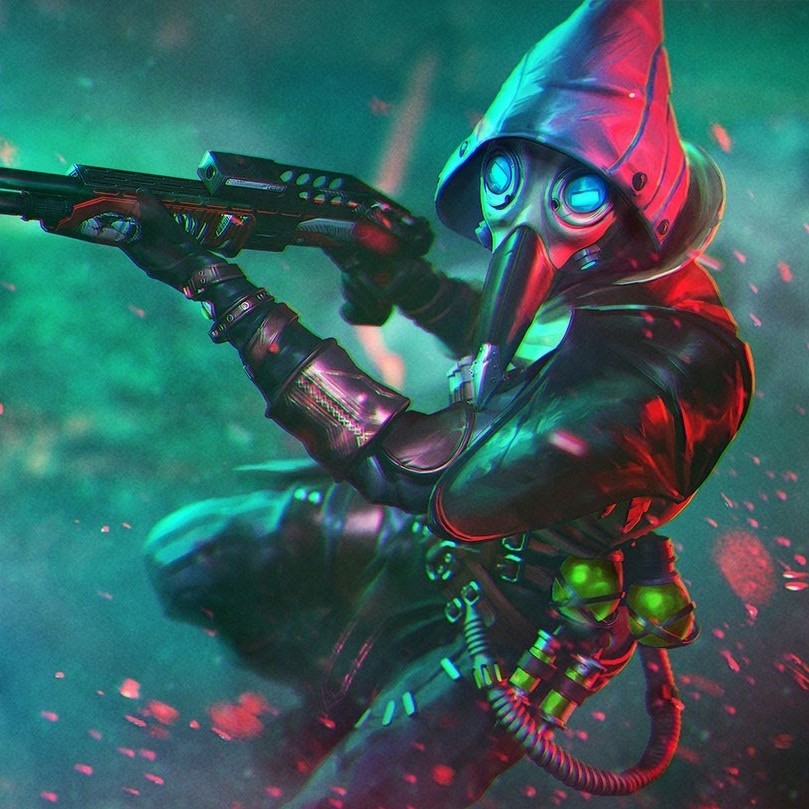 Of the many weapons in Free Fire, the Shotgun is one of the weapons that has great damage to the enemy. Not infrequently players can kill enemies with just one shot.
Shotgun is a deadly rush weapon when used properly. However, there are still a lot of novice players who try to use the Shotgun with the wrong technique, so that the Shotgun's performance is not optimal.
Here we provide some tips and tricks for using Shotgun on Free Fire to make it more effective.


The first tip is to pay attention to the distance from your enemy. Shotgun is a weapon that was created for close combat.
If you use the Shotgun from a distance, then this weapon becomes ineffective because the bullets will not hit the enemy. On the other hand, if the Shotgun is used at close range, it will deal considerable damage to the enemy.

Aim for the Head


Even though the Shotgun has high fire damage, it will take several shots until the enemy falls. To anticipate this, aim your Shotgun shots at the enemy's head. A shot in the head will deal enormous damage to the enemy, so it only takes 1 shot to kill him.


Shotgun weapons are only equipped with a few bullets which are relatively small in number. In addition, it takes quite a long time to reload the Shotgun weapon. So be frugal in using Shotgun and reload whenever the opportunity arises.


Shooting enemies using Shotgun will be easier if done in a crouched position. The squatting position will reduce the recoil of your Shotgun.