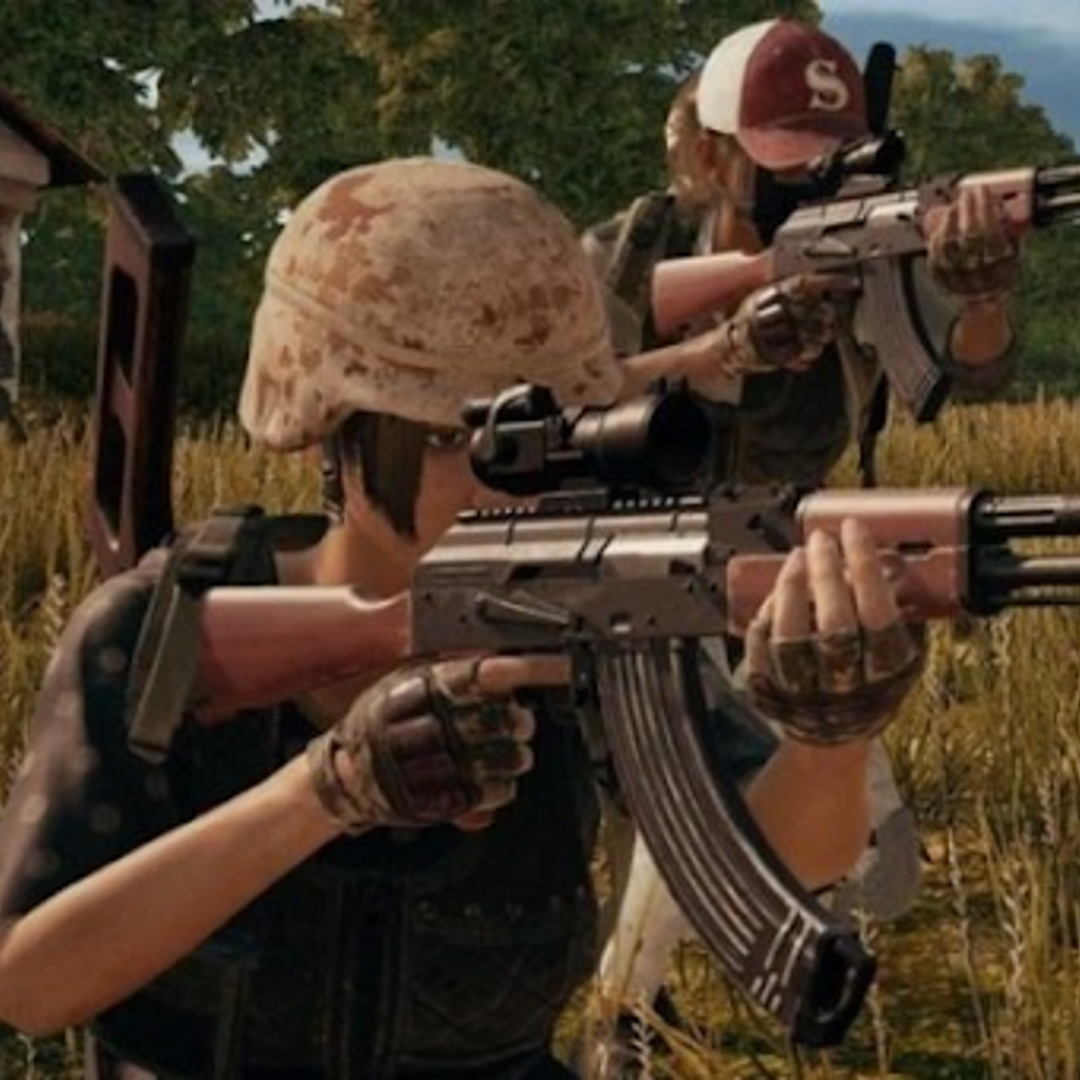 PUBG Mobile has many types of weapons that can be used. One of them is the AKM type weapon or also known as the Assault Riffle weapon. This weapon has great damage but is a bit difficult to use because of its high recoil.


AKM has advantages in terms of high damage in the PUBG Mobile game. Some of the popular weapons of this type include the M763, SCAR-L and M416. This weapon is so deadly when used for close combat.


To maximize this weapon, you must use the right attachment. Such as using Muzzler: Compensator to reduce recoil, Sight: Red Dot to make it easier to aim at opponents, and Magazine: Extended Quickdraw Mag to increase the bullet capacity of the AKM and also increase its reload speed.


In addition to using the right attachment, you also have to learn to shoot without opening the scope or what is more popularly called hip fire. In addition, you can also combine it with other types of weapons, especially for medium to long distances such as DMR and Sniper Riffle. But if you like close combat, you can combine it with SMG-type weapons.

So, those are tips for maximizing AKM in the PUBG Mobile game. I hope this article is useful!