TWO OF THE BEST HIGH GROUND HEROES IN MOBILE LEGENDS AFFECTED BY NERF! 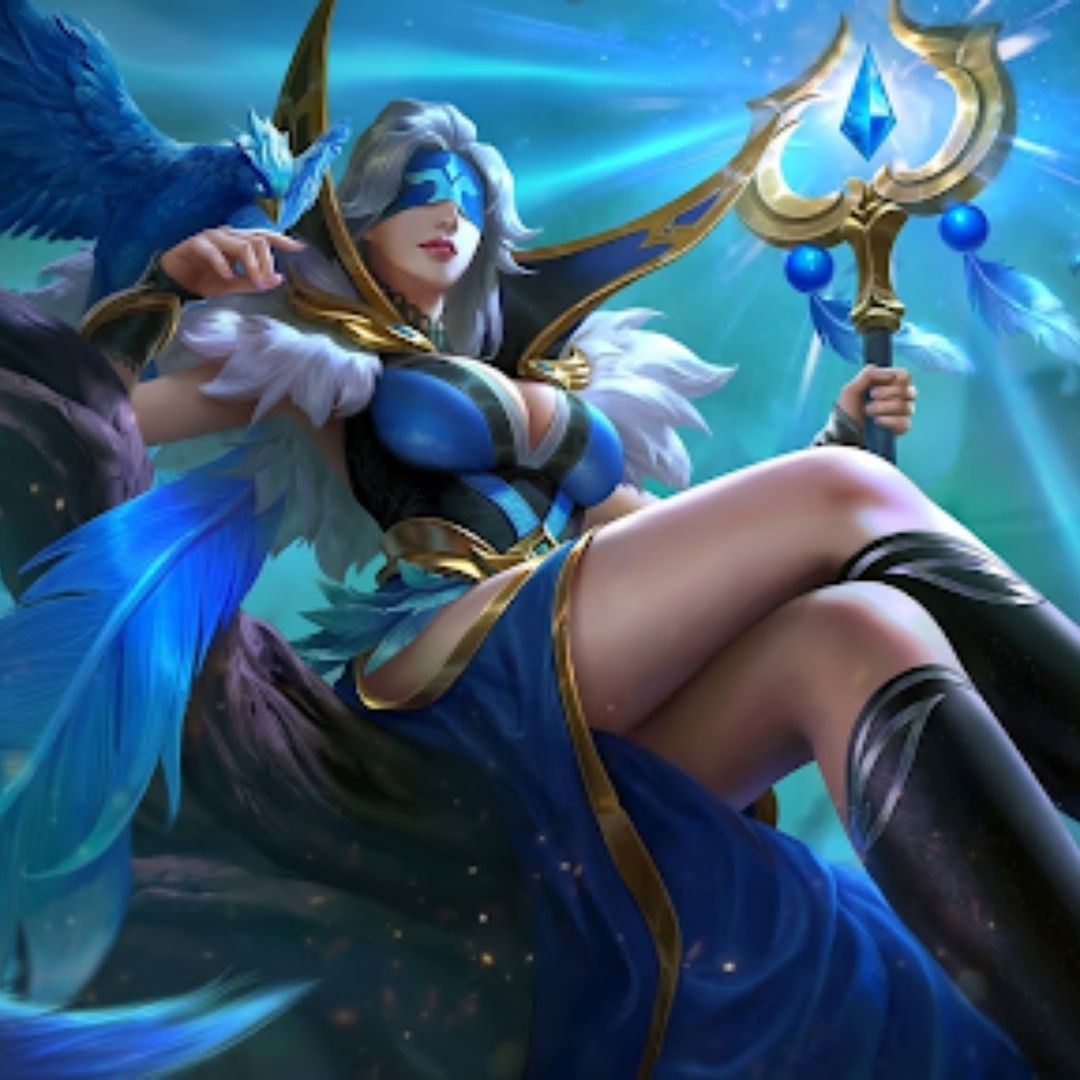 
To solve this problem, one of the ways that Moonton does is do Nerf. Currently, there are two High Ground heroes who have been hit by Nerf by Moonton. Not without reason, both are heroes who are too strong and can really dominate the game. Yes, who else if not Yve and Pharsa.


The two heroes are considered too overpowered in the midlaner. For Mobile Legends players, it must be familiar if both of them have such a wide attack range. Not only that, the damage given by both is very high.


Here are the nerfs Yve and Pharsa received in the latest patch:


Pharsa
- The ultimate cooldown time of this hero will be reduced longer than the original 36 - 28 seconds now to 46-38 seconds based on the level achieved.


Yve
- The cooldown of Yve's skill 1 is now longer at the beginning of the match. From the original 4.5-2.5 seconds to 6-2.5 seconds depending on the level.
- The cooldown of Yve's Ultimate skill is also nerfed from the original 55-45 seconds now to 75-55 seconds according to the increase in level.
- The mana cost for the ultimate skill has also increased from the previous 110-190 to 180-260.


The nerf received by these two heroes is significant enough that they will have difficulty in the early game. Not only that, the increase in the cooldown duration of these two heroes will certainly make you think again about using Yve or Pharsa in the Mobile Legends game.