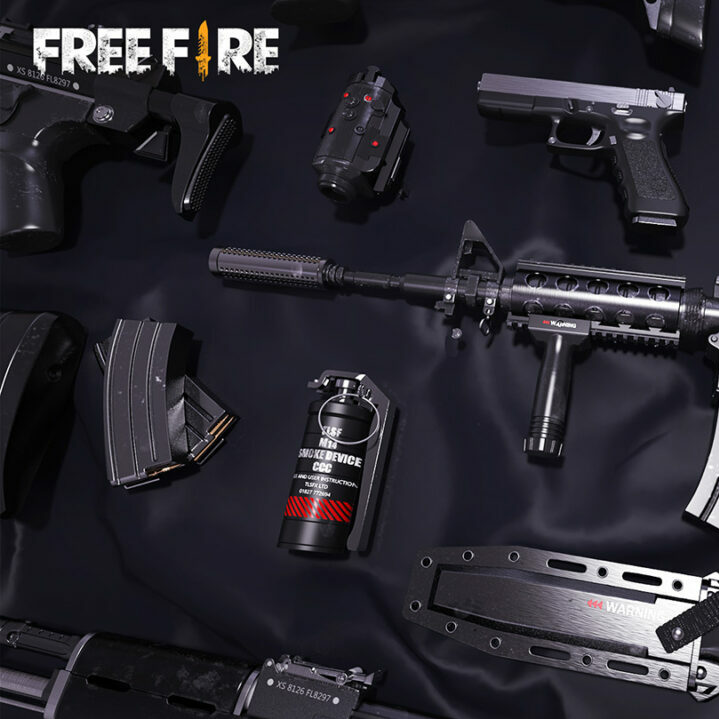 Not long ago Free Fire officially released an update in the game after the advance server program was finished. In addition to presenting several characters, pets, and also adjustments to the gameplay, Free Fire also updates the weapons in the Battle Royale game.

Interestingly, in this statistical update, Free Fire has chosen several weapons that are usually less popular and rarely used to be the best weapons. It was recorded that there were 3 Free Fire weapons that became OP after the update. Anything? Here are the full details.

In this Free Fire OB27 update, the M60 weapon gets a very large buff where when you use this weapon in Machine Gun mode, you can get extra damage of 5 points. In addition, this weapon can also inflict more damage by 60% when you shoot vehicles, Oil Barrels and Gloo Walls. Terrible isn't it?

This sniper type weapon is known to be strong from the past until now. SVD is known as a sniper who has very large damage and also features that can lock your opponent's position. This weapon does not get a Buff, but considering that Laura and Rafael get a very OP Buff, this weapon can be very strong again if used by these two characters. 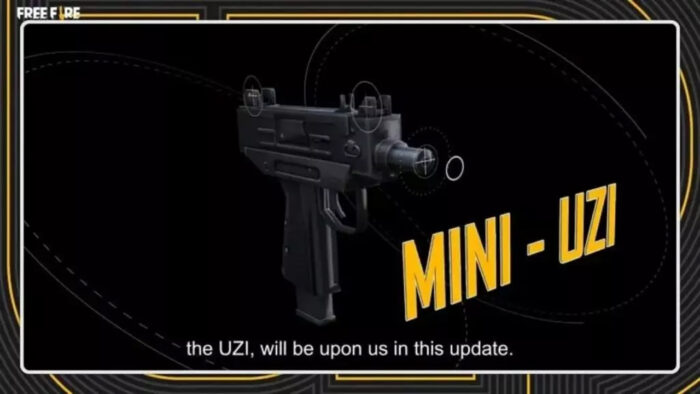 Mini UZI is a new weapon that is present in the OB27 Free Fire update. This handgun with SMG bullets can immediately become a favorite for Free Fire gamers. How not, even though this weapon's secondary weapon can provide great damage compared to pistol-type weapons. Moreover, this weapon has a high rate of fire so it is quite dangerous for close combat.

Well, those are the 3 best weapons in Free Fire that you can use. Hope this article was useful!