USE THE FOLLOWING 4 FREE FIRE SKILL COMBINATIONS FOR BY ONE 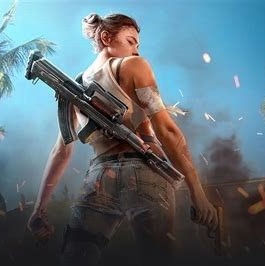 For Free Fire game players, of course, it is no stranger to hear the word by one. This by one or one on one feature can be accessed in Clash Squad mode.

Now when playing by one, of course you can't rely on anyone but yourself. You have to prepare yourself with the right character and skills to be able to fight the enemy alone.

Here we provide some recommended skills that you can try when playing Free Fire by one. 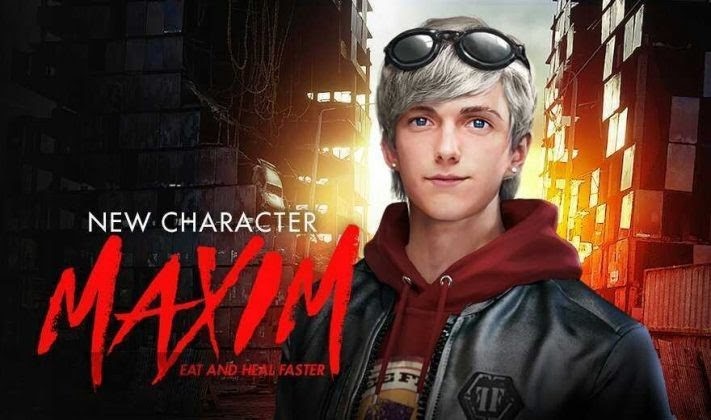 The first is Maxim. Maxim itself is able to reduce MedKit usage time by 40% at the maximum level. This skill is certainly very useful for those of you who are by one, you can recover blood quickly so that you are ready to attack immediately. 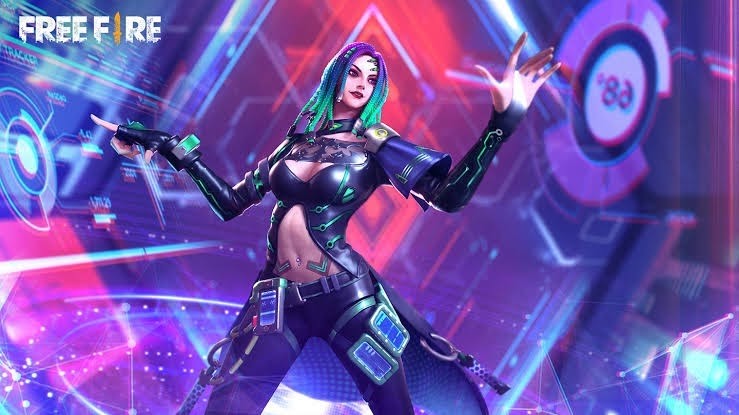 Next is Moco, this character is a hacker. Now because in by one your enemy is only one person, the Hacker's Eye skill in this character will be very useful. With this skill, you can focus on seeing the enemy's movements, making it easier for future plans. 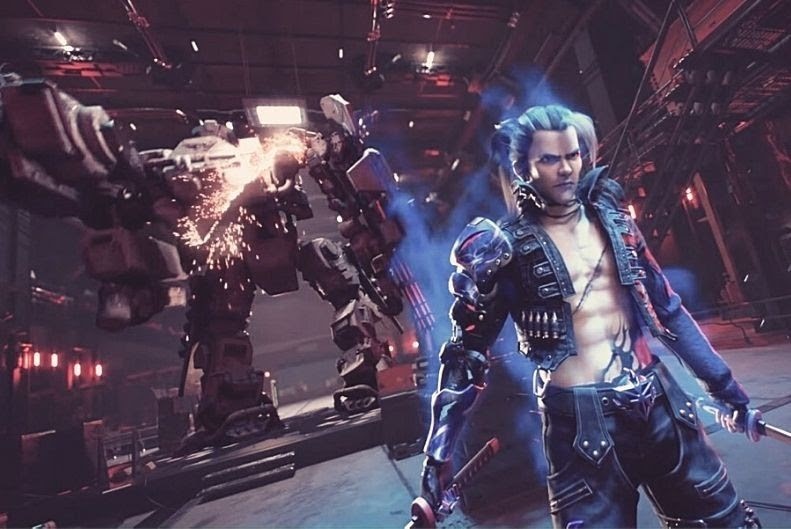 Finally, there is Hayato's character who is known as a samurai. This character has the ability to reduce 12% fragility at maximum level. In addition, he also has a skill called Awakening which is useful for reducing Armor Damage when the game starts.