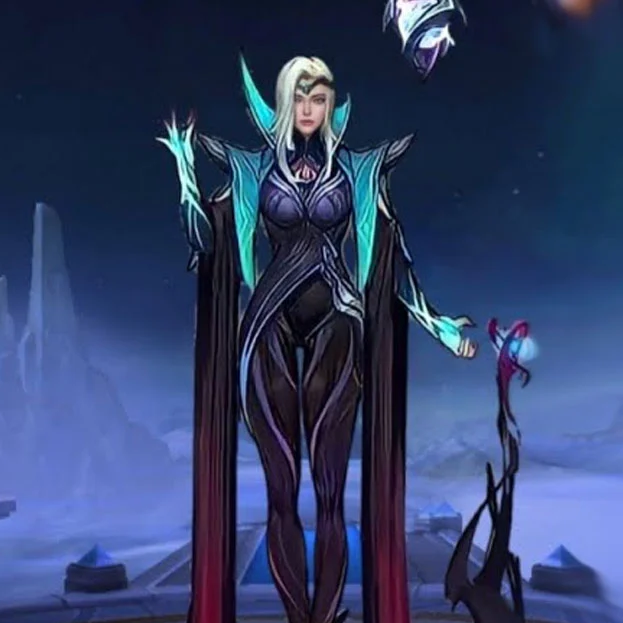 The new hero in question is named Valentina. This hero is predicted to be the leader of the soul squad in Mobile Legends. Which means joining Silvanna with her Lightborn Squad. To view it, you can see the image below.

Besides appearance, you must also be curious, what kind of skill does this Valentina have? Here's the full leak:

For more information, you can check the following video: 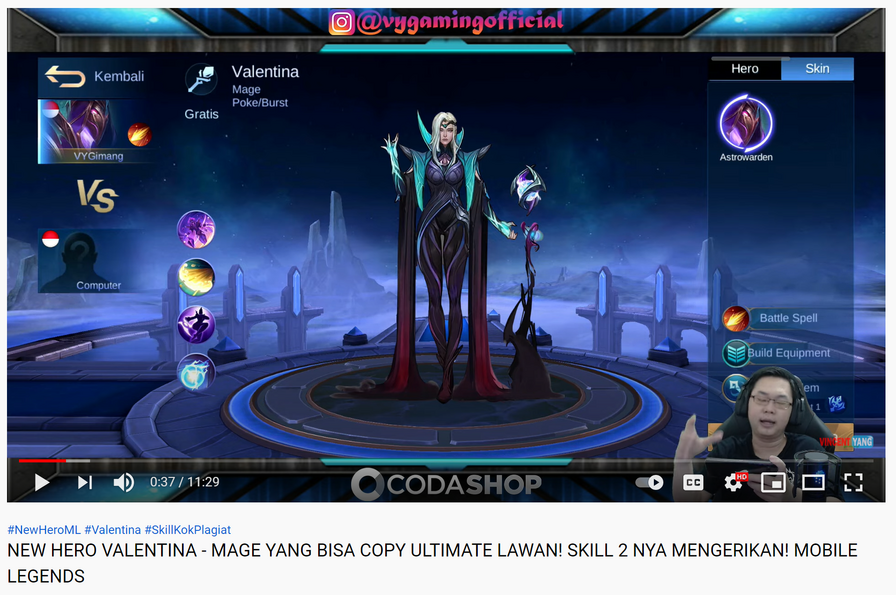 Until now there is still no definite information when this hero will be released. We have to be a little patient because Moonton must first release heroes like Aulus and Floryn first. Hope this article was useful!