VALORANT MOBILE VERSION RUMORED TO BE RELEASED IN JUNE 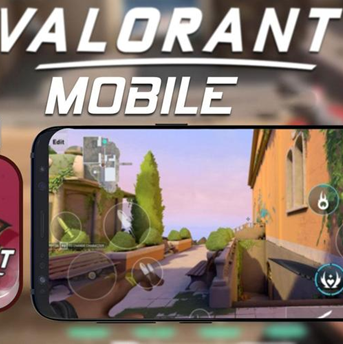 It is undeniable that currently game developers who have successfully released their competitive games on PC are starting to spread their wings to mobile devices. One example is PUBG Mobile, which was originally only available for PCs.

Riot Games, one of the world's giant game publishers, has recently succeeded in bringing its flagship MOBA game League of Legends to mobile devices. Even now the game has been considered a success. Not satisfied with its achievements, Riot is even reportedly ready to release the mobile version of the FPS Valorant game in the near future.

This issue was raised by one of the game industry leakers named PlayerIGN. Through its Twitter account, PlayerIGN revealed that Valorant Mobile is ready to be launched this summer, to be precise, around June. 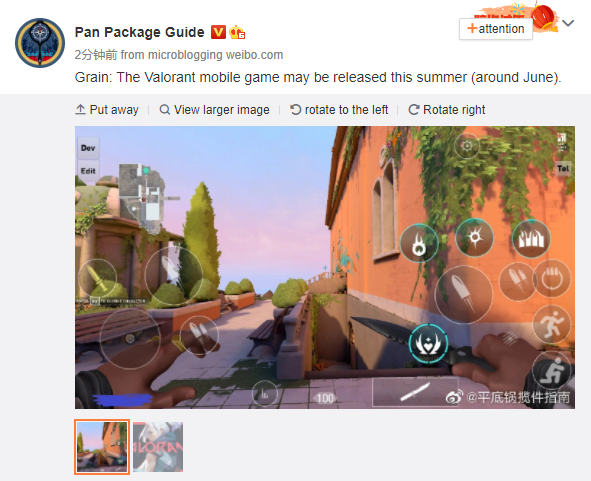 Tencent as the owner of the PUBG Mobile game, of course, must prepare for the arrival of this mobile version of the Valorant game. Because Valorant itself is a very unique FPS game where each character from this game has different skills. As a result, in the PC version of this game, it really manages to catch the hearts of gamers, thanks to its uniqueness in terms of gameplay.