VALORANT'S INCOME EXCEEDS CS: GO AT THE BEGINNING OF THIS YEAR 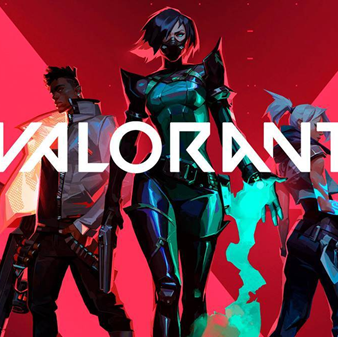 Valorant, a fairly unique FPS game by Riot Games, has arguably succeeded in capturing the FPS PC game market in the world. For it only took 1 year that Valorant managed to have a large enough income. It even beat competitor games like CS: GO.

Based on data released by Superdata, Valorant had a 39% increase in earnings. Not only that, the number of players in this game also increased by 29%. Here is the complete data we took from Superdata. 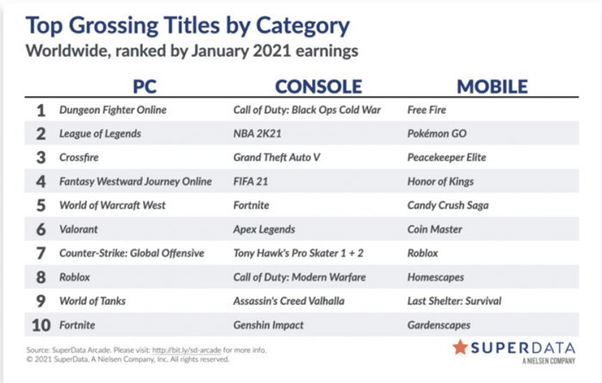 Valorant was present in the middle of 2020 and immediately got hype among the gaming community. Valorant offers a fairly unique game mechanic where each character in the game has its own unique skills and abilities. Not only there, Valorant also only requires PC specifications that are not too high to play.

From the developer side, Riot can also be said to be quite active in developing the game. Where Riot often brings up a variety of new updates that are very much awaited, such as Skins, Weapons, Maps and even new characters.