WANT TO BE GOOD AT PLAYING MIYA IN MOBILE LEGENDS? USE THESE TIPS! 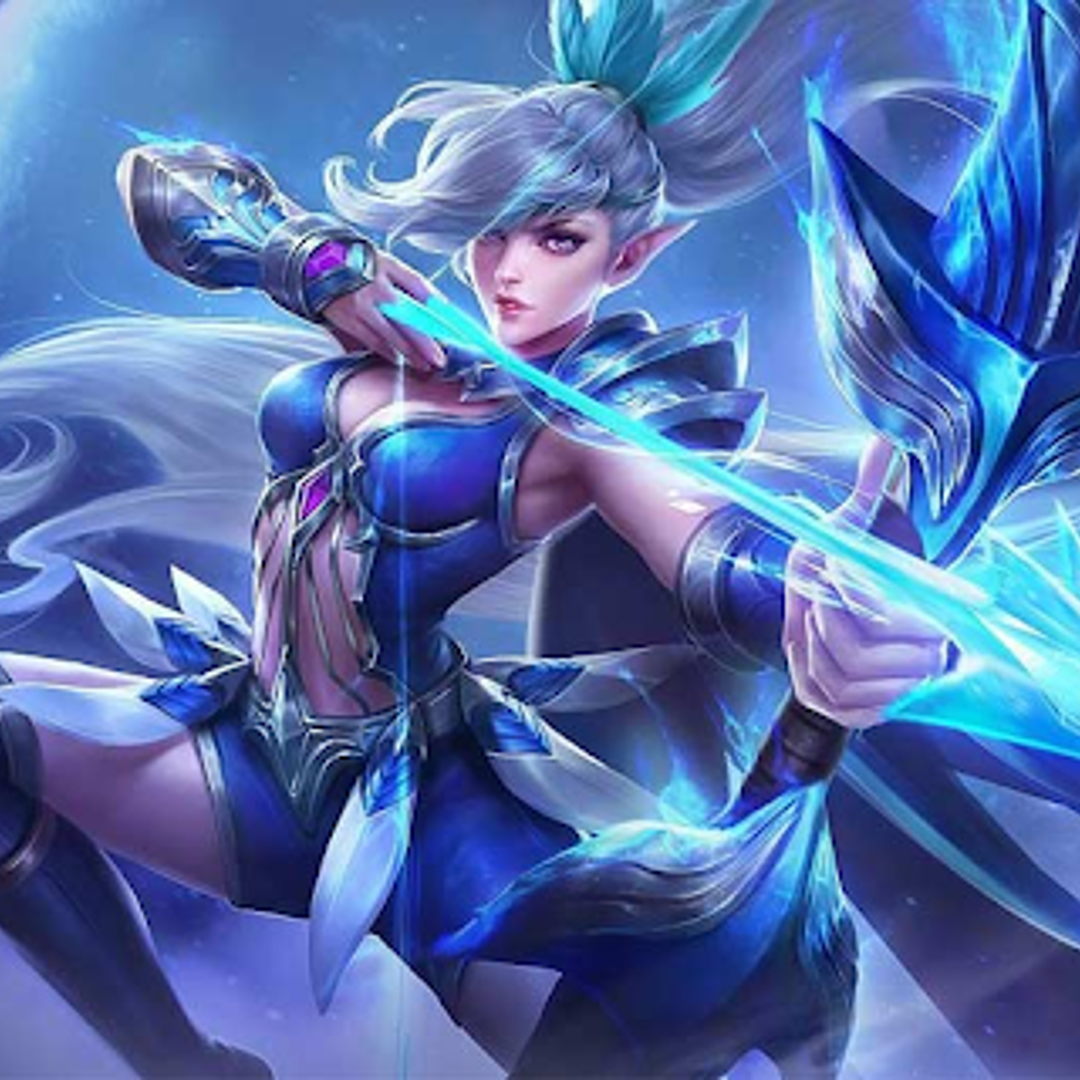 Miya is one of the Marksman heroes who has been in the Mobile Legends game for a long time. This hero is perfect for beginners because of its easy gameplay. But unfortunately, this hero is often underestimated by Mobile Legends players. In fact, if in the hands of the right people and know how to maximize this hero, Miya is a terrible Marksman.


To make Miya a Marksman hero who can do great damage to her opponent, you can follow some of our tips and tricks below:


If you have played objectively and you get 2 main items, then the next step is to help when the team is at war and even then with a note if circumstances allow. When you already have the item, at least your damage has begun to be felt by the opponent so you can get skills or assists during war. This is of course profitable for you because you will get gold and exp.


For the spell itself, it is highly recommended to use inspire or flicker. Both are very supportive of Miya's abilities. Avoid using the Purify spell because Miya's ultimate skill itself can Purify and the cooldown is much shorter.
So those are the tips for playing Miya in the Mobile Legends game. Hopefully this article is useful and adds to your knowledge, gamers!