WELCOMING THE THIRD ANNIVERSARY, PUBG MOBILE WILL PRESENT A MUSIC FESTIVAL IN THE GAME! 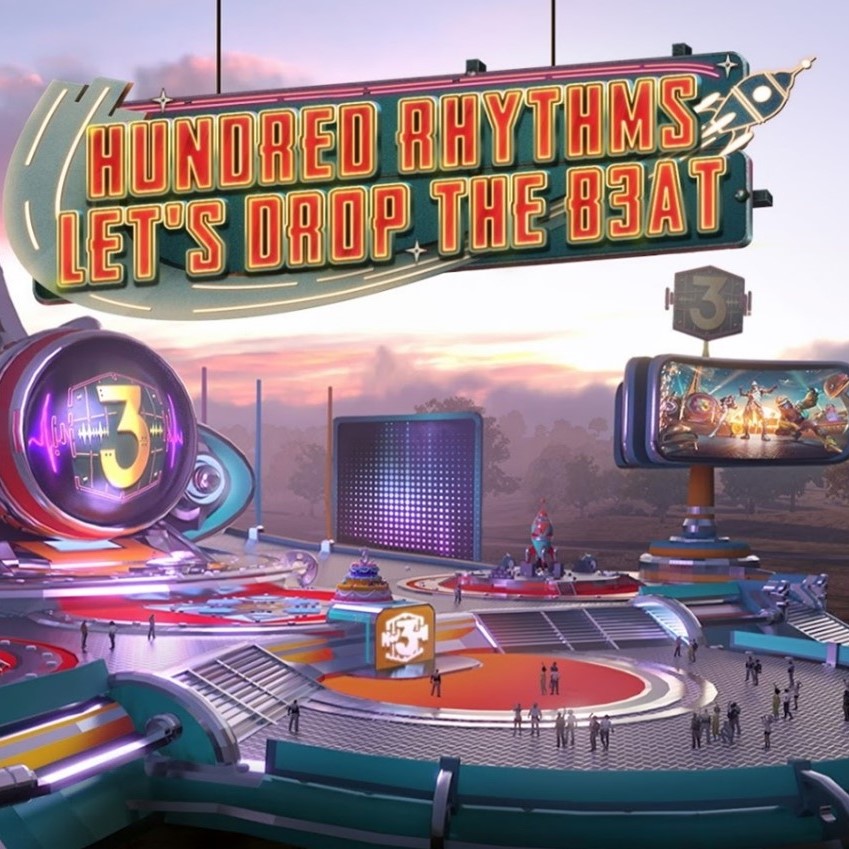 This March is a special month for the currently popular Battle Royale game PUBG Mobile. This is because the game, which was launched in 2018, will be turning three in 2021.

Every year, the PUBG Mobile itself has succeeded in achieving various successes, starting from the lucrative income, the large number of players, and of course their success in managing the community through Esports.

This third anniversary celebration turns out to coincide with update 1.3 where there is a lot of new content starting from the Karakin Map, Motor Glider Vehicles, Mosin Nagat Weapons, and others. Not only that, it turned out that PUBG Mobile had prepared a big surprise that they had never done before, an in-game Music Festival. 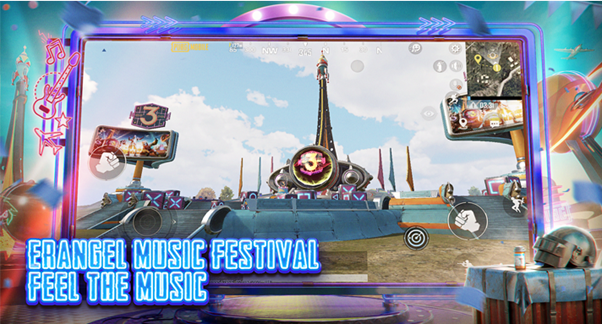 You can find this Music Festival at Map Erangel and Cheer Park. Erangel is one of the most popular battlegrounds in the PUBG Mobile game. Meanwhile, Cheer Park is a new mode released last year where players can have fun without having to fight with each other.

According to information uploaded by the PUBG Mobile ID Instagram account, on March 21, 2021 there will be guest stars on stage. Of course, it is really mandatory for you to wait right!