WHY CHOU CAN CONTINUE TO ENTER META IN MOBILE LEGENDS? 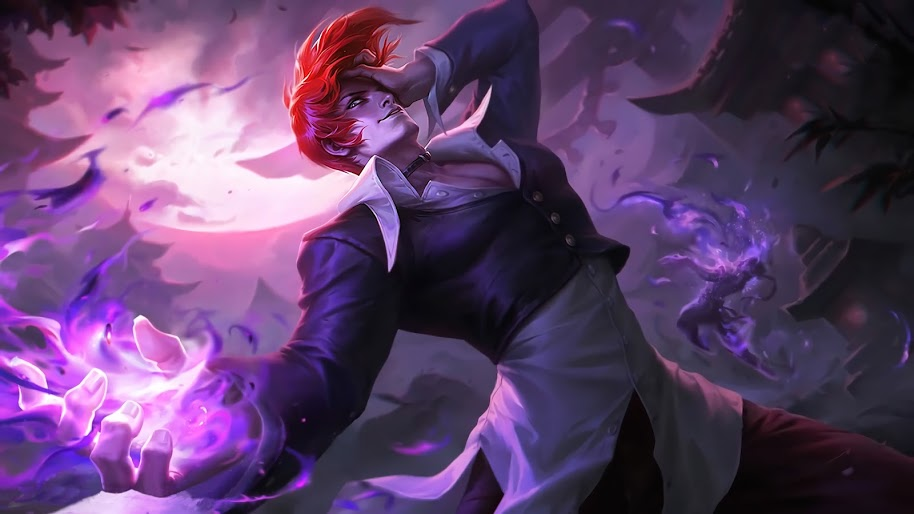 Chou is a special Mobile Legends hero. How not, in various seasons this one fighter hero still enters the game META. No matter meta hyper, split push, digi feeder and others, Chou is always the most favorite character to play.

Of course there is a reason why Chou can still be included in the META game Mobile Legends. Here are 3 reasons, as we reported from Dailyspin:

Chou is a flexible hero 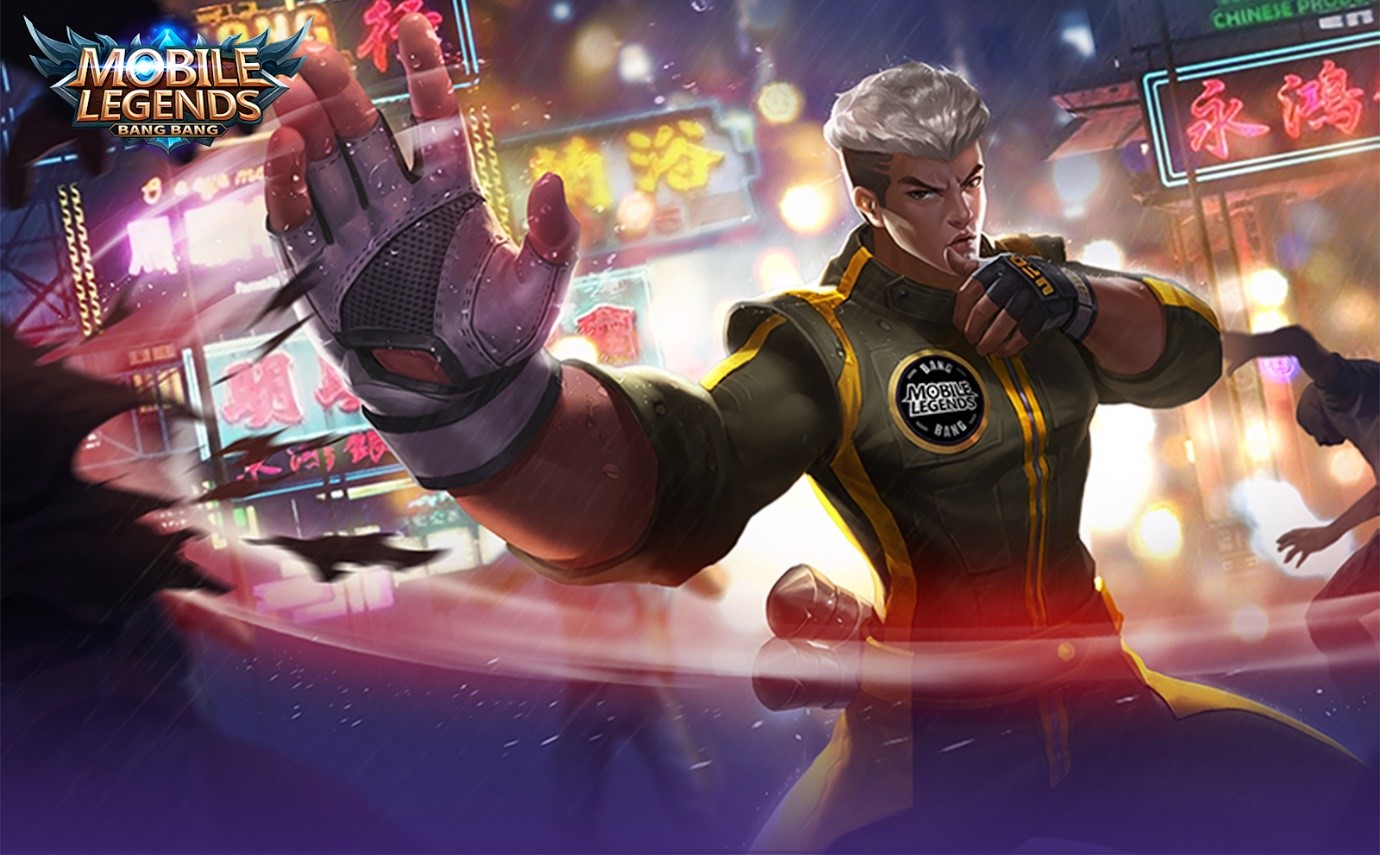 Chou is a flexible hero, which means that this hero can be played in various roles. Even so, this hero is still effective in carrying out his duties. For example, when he takes a tank role, Chou can play on the exp lane or the gold lane too.

Chou, the King of Hero Counter 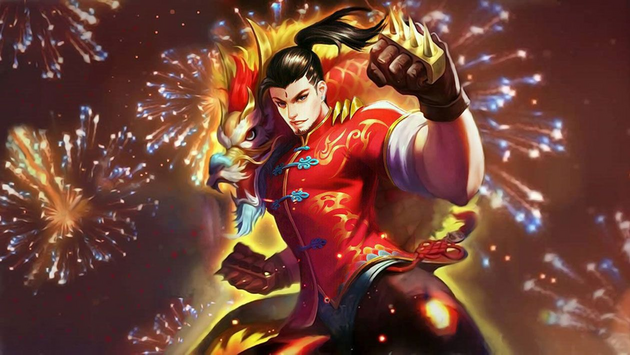 Chou is the right hero to count the core hero which incidentally is currently filled with assassins, marksman and mage. With his skills and stats, various hero cores can be defeated easily by Chou. 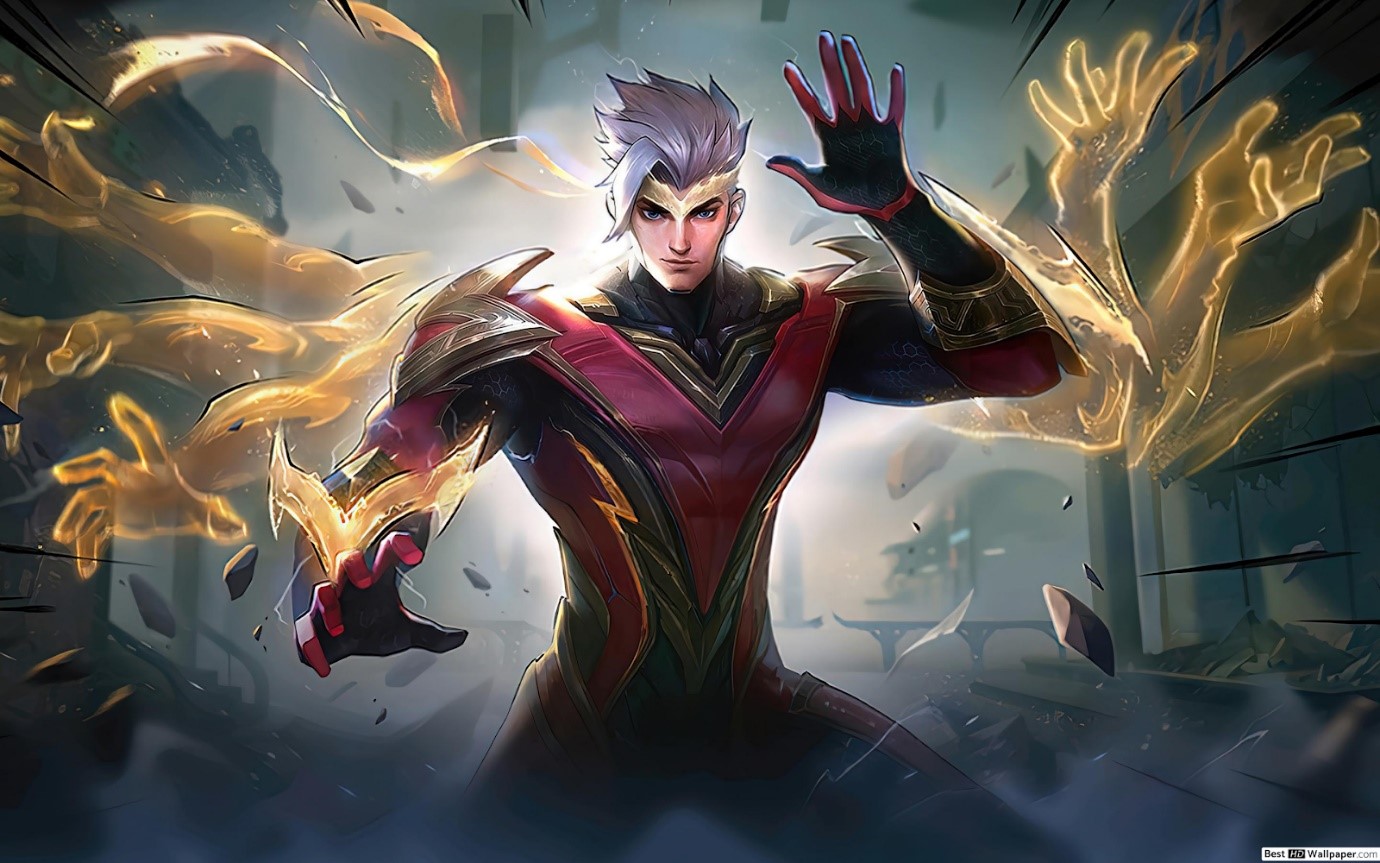 On paper, Chou has quite high defense and damage. So that this hero can be played as assassins or tanks thanks to the enormous damage and defense. Moreover, Chou has skill 2 which is able to activate imune of all types of cc.

So, that's the reason why Chou is still on the META game in Mobile Legends to this day.