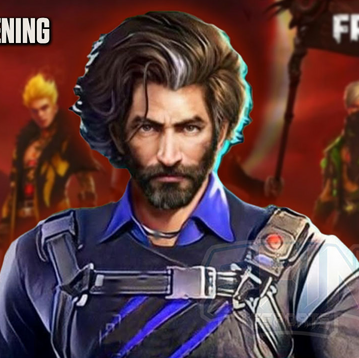 You must be wondering why Andrew got the Awakening version. Based on the background of Andrew's story in the game Free Fire, he is Kelly's stepfather who is a character who has received an Awakening version. To activate Andrew's Awakening, you must use an item called Awakening Shard.