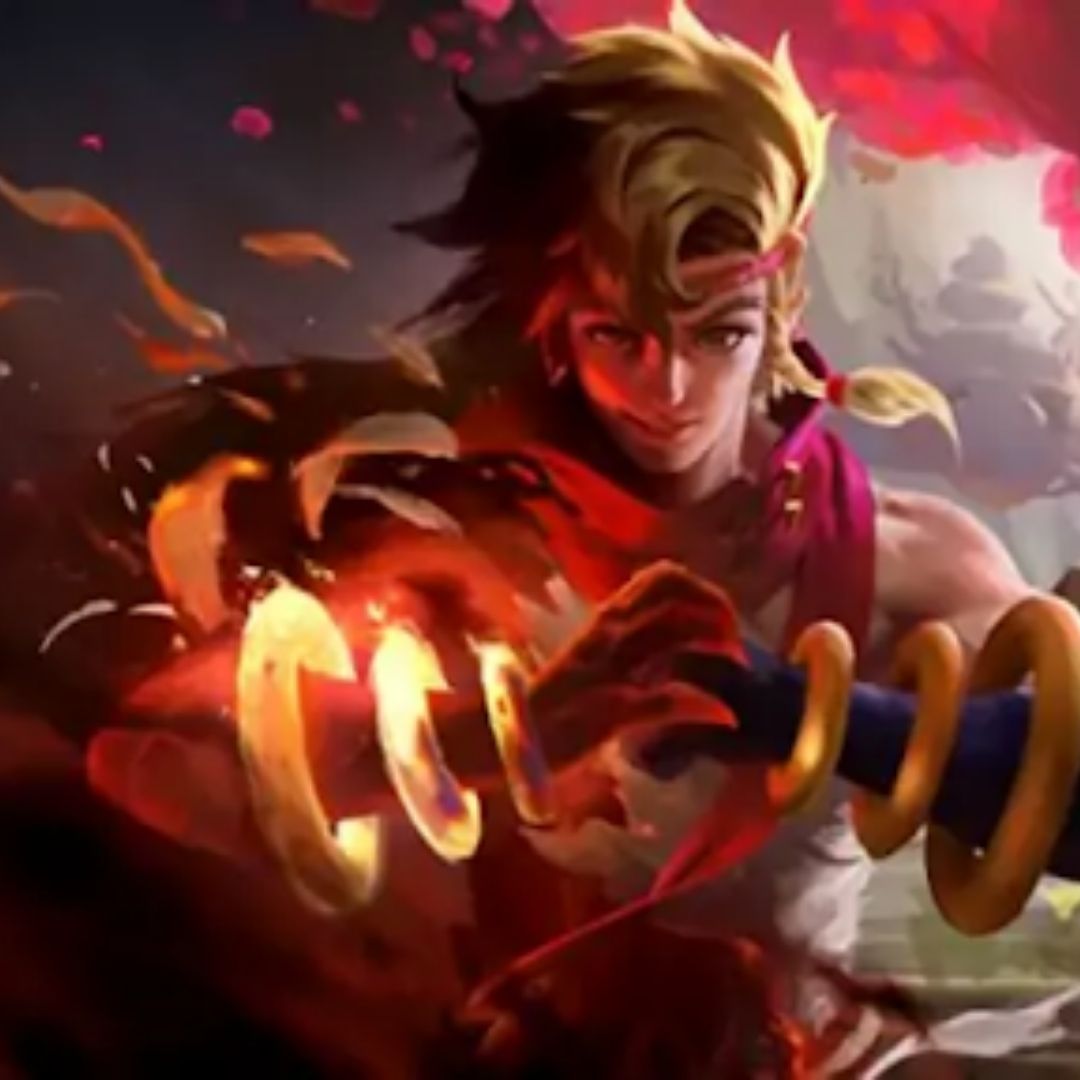 
Yin himself is a Kung Fu Genius who is possessed by an Evil God named Lieh. So many are curious as to what the gameplay and skills of this hero are, right? Well for those who are curious, you can see the leak in this article.


With this skill, later Yin will give a blow forward to inflict damage on the opponent. If hit by this skill, Yin will return to give a snap punch again and return damage to the opponent in the form of a square area. 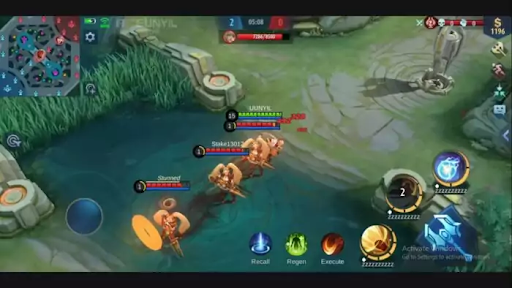 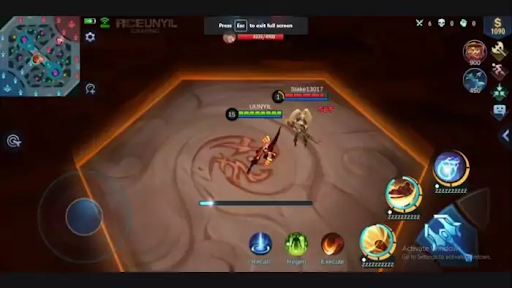 With this skill, Yin will later pull the opponent's hero towards his domain. When both of them have entered the domain, the two heroes cannot be affected by other hero skills and Yin will turn into Lieh. If Yin manages to kill an opponent in the domain, he will leave the domain with a cooldown of Frenzxy Strike. Later, Instant Blast will reset.


What do you think? Will this hero be the OP hero in the Mobile Legends game later? Let's wait for further information!