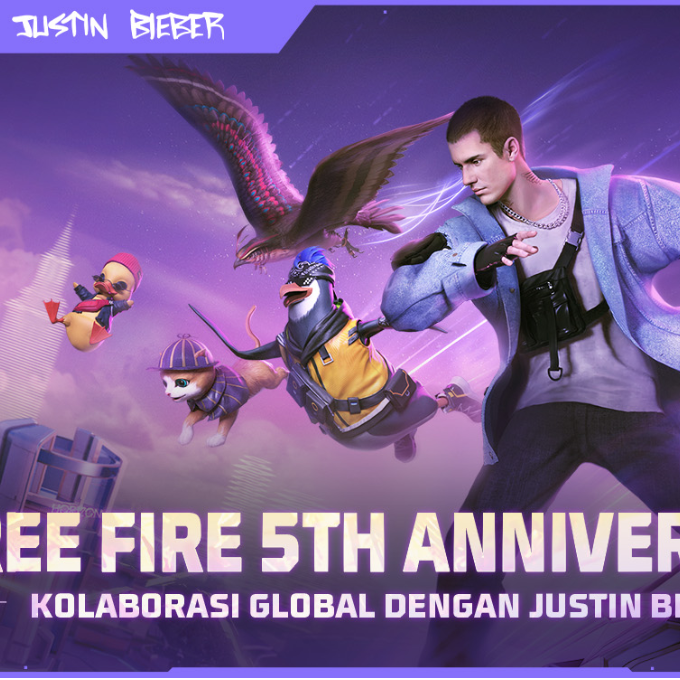 Welcoming its 5th anniversary, Garena of course has prepared a variety of interesting events that you can participate in. At the event titled 5th Anniversary, Garena even took well-known international artist Justin Bieber to collaborate. From the results of this collaboration, a new character named J Biebs emerged.


The character of J Biebs itself is a male figure with a face that is very similar to Justin Bieber. Just like the characters in Free Fire in general, J Biebs also has a special skill called Silent Sentinel. This skill can give J Biebs the ability to block up to 15% damage from enemies using EP.


The Silent Sentinel skill possessed by J Biebs can not only be used for himself but also his teammates who are located close by. This skill also gives an additional effect of EP from teammates who use the skill.


One thing you need to remember is that you can claim only the characters for free. The bundle is not included, gamers! Well, I hope this information is useful and don't miss out on claiming the bundle!