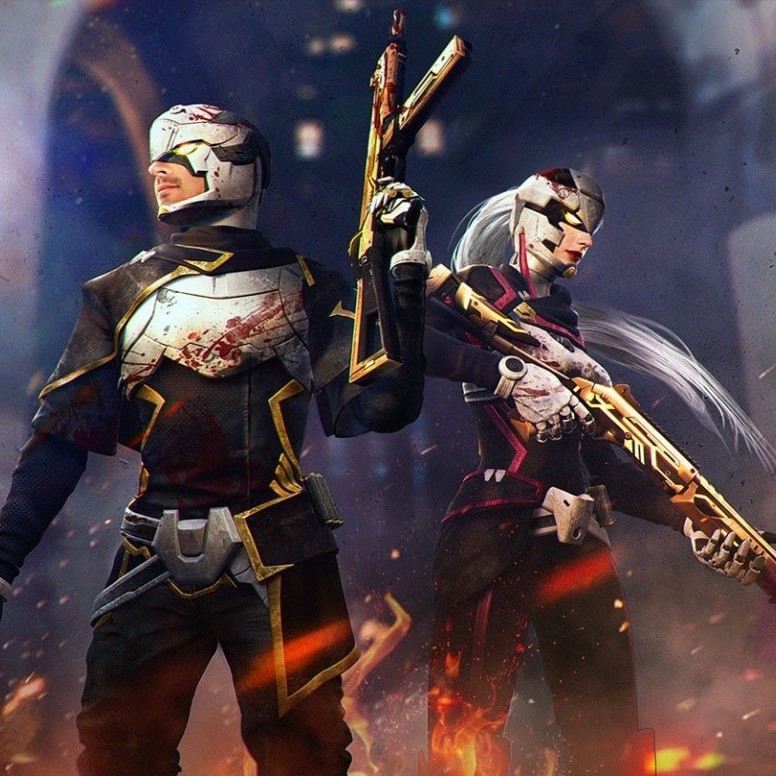 Free Fire has various types of weapons with uniqueness and various strengths. Some weapons are even equipped with unique powers that other weapons do not have, which of course can be relied on in the battlefield.

Among the weapons in the Free Fire game, there are several weapons that have a unique effect called Bleed Damage. Bleed Damage itself is an effect given by a weapon where the enemy will be exposed to additional damage beyond the original damage of the weapon used.

This effect indirectly makes the weapon have a silent killer ability because the enemy will still be damaged even though you don't attack the enemy again. Not all weapons have this effect. There are only two weapons that have a Bleed Damage effect. Anything? Here's more information: 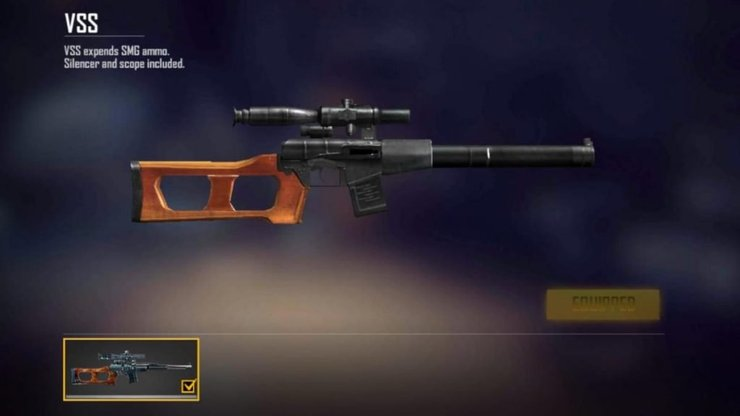 Advance VSS Ripper Bullet weapon or much better known as VSS - X is one of the weapons that can give bleed damage effect. Every bullet thrown by this weapon and hit by the enemy, the enemy will get additional damage of about 7 to 8 points.
VSS - X itself is an SMG type weapon with a burst fire shooting mode. This weapon can spit out bullets quickly and damage is stable. Moreover, there is a Bleed Damage effect that makes attacks from this weapon very deadly.

Your enemy will be in trouble when hit by an attack from a VSS - X weapon. Even though he has been hiding and dodging bullets, the enemy can be knocked down thanks to the resulting Bleed Damage effect.

Uniquely, the shot to give the effect of Bleed Damage arrows does not need to be hit by the enemy. With just an explosion, the Bleed Damage effect will continue. Uniquely, the Crossbow is a weapon that is able to provide many sources of damage.

Starting from the arrow if it hits the enemy, the damage area from the explosion and the Bleed Damage effect. With its various advantages, Crossbow is so special that it can only be obtained from Airdrops.

Well, those are the two weapons in the Free Fire game that are capable of being silent killer weapons. I hope this article is useful!