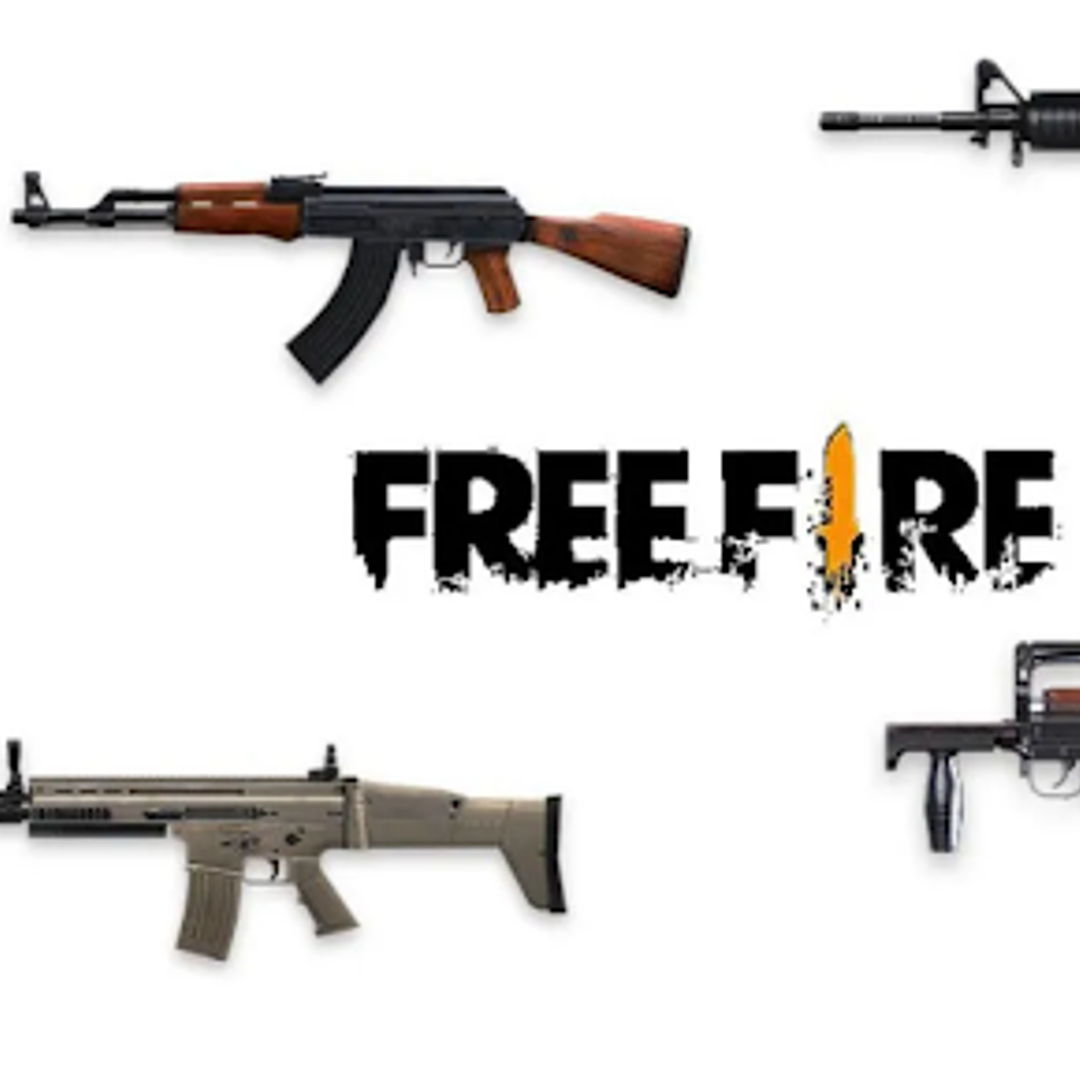 Free Fire is one of the most popular Battle Royale games in the world today. In the Free Fire game, there are many interesting weapons that can be used for battles at close, medium or long distances.


Each weapon in this game of course has different stats or abilities. In fact, there are 3 weapons in the Free Fire game which are even more savage when they enter the late game. Here is the list of weapons:

This weapon is an Advance Weapon type weapon which incidentally is an upgraded version of the M4A1 weapon. This weapon has advantages such as adding a 3% rate of fire and 28% damage to every bullet that is successfully ejected. The thing that makes it unsuitable for the early game is because of its unbalanced stats between damage and range. As a result, this weapon is actually more suitable in close combat where the position of the zone is getting smaller and smaller. 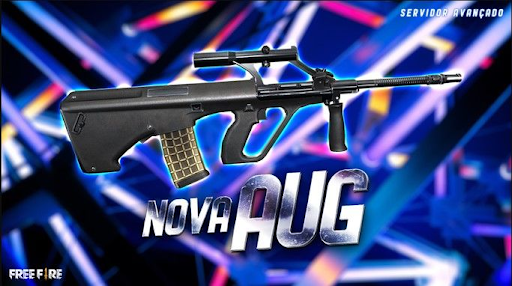 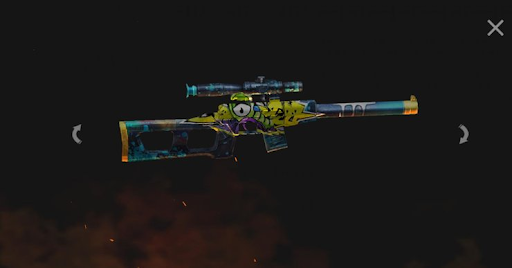 This weapon is an Advance Weapon version of the VSS. VSS-X itself has advantages that other SMG-type weapons do not have, namely Damage Over Time. This advantage can give additional damage to every enemy hit by a shot per second.
The VSS-X weapon itself has a smaller range compared to other AR-type weapons. As a result, this weapon is only suitable for medium-range combat or when the game enters the late game where the zone is getting smaller.


So, those are 3 weapons whose strength will be much more ferocious when the game has entered the late game. I hope this article is useful!