LEON, A NEW CHARACTER IN FREE FIRE WHO MUST WAIT FOR RELEASE! 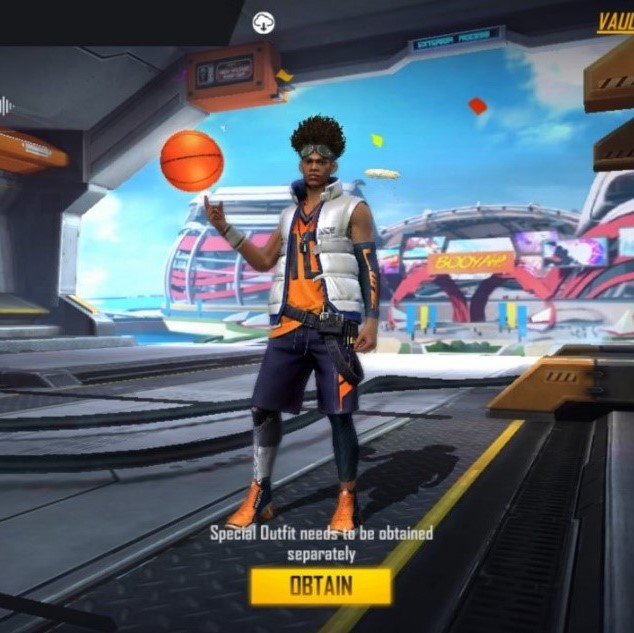 Free Fire will have many updates through its latest update. One of the most awaited content is the presence of new characters who will add to the excitement of this Battle Royale game.

It is noted that there are two new characters that will be present in the latest Free Fire update. One of the characters is named Leon. So will Leon be the new hero ready to enter META and the most awaited presence?

Leon himself has a background as a professional basketball player. Leon has an eccentric appearance complete with fashionable clothes and glasses that are stored on the top of his head.

Just like the characters in other Free Fire games, Leon has a unique skill called Buzzer Beaters. This skill can make Leon get a maximum additional HP of up to 30 HP after he kills his opponent.

When it comes to the HP points you get, it's not too much compared to rolling up MedKit when you're done fighting. But considering that the HP you get is instant without a time lag, of course this skill is very useful for players who like to play bars in the Free Fire game.

Until now there is still no further information regarding Leon's release schedule in the Free Fire game and how to get it. But it is certain if this character will be present in the near future.