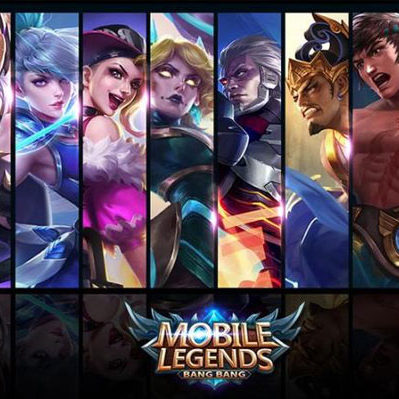 Moonton continues to develop its flagship MOBA game Mobile legends. They have released various updates through the latest patches where players can find a variety of new content ranging from characters, modes, skins and many others.

Coinciding at the 515 eParty event yesterday, Moonton officially introduced a new hero named Phoveus. This hero with a role fighter is quite unique and deadly if you know in detail how to use it and optimize his abilities with the right items.

It didn't take long, Mobile Legends lovers were already surprised by the leaks of the new heroes that will appear. This hero will be the 108th hero that appears in the Mobile Legends game. This leak was obtained by one of the famous Mobile Legends leakers, namely dafrixkun.

Through his Instagram account, Dafrixkun revealed the appearance of a new hero from the Mobile Legends game. Based on the information listed in the caption, this new hero is expected to launch in the Mobile Legends advance server tomorrow.
At first glance, the appearance of this new hero is similar to Baxia but with a smaller size. The weapon used is also a large ax that is ready to inflict damage on its opponents.