THIS IS A LEAKED GAMEPLAY AND NEW LOOK FROM AULUS, THE NEW HERO IN MOBILE LEGENDS! 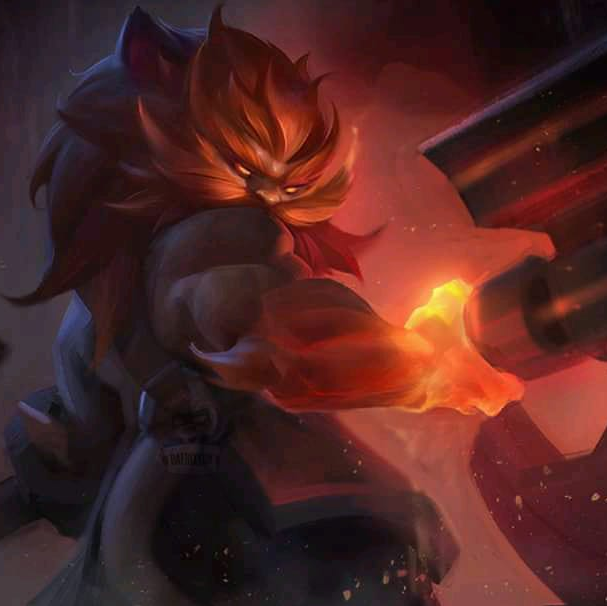 As a MOBA game, Mobile Legends continues to launch various new heroes in its game. This of course brings refreshment in the game made by Moonton so gamers still feel at home to play it.

Until now, there have been more than 100 heroes in the Mobile Legends game that can be played. And the number will continue to increase through updates launched by Moonton every month. Well, currently Moonton has also been reported to want to issue another new hero named Aulus. This 108th hero will fill the role as a fighter.

Of course, many are curious as to what Aulus looks like in the Land of Dawn. To treat this curiosity, several leaks have appeared on social media. One of them was posted by an Instagram account called GrangerML.

In his post, the hero named Aulus looks at first glance similar to Popol. But the difference is, Aulus doesn't have a pet like Popol. In addition, the body of Aulus is also more robust which of course seems to indicate that Aulus is a hero with the Fighter role.

Aulus wields a hammer as his main weapon. For the gameplay itself, you can watch the video from Ace Unyill's Youtube account below:

As seen from the video, this hero has 3 skills that can be used, namely Aulus, Charge (Skill 1), The Power of Ax (Skill 2) and Undying Furry (Ultimate Skill). Aulus is also equipped with a passive skill called Fighting Spirit.

Well, that's the leak regarding the hero bar named Aulus for now. According to information circulating, this hero is predicted to be present in August or September 2021.