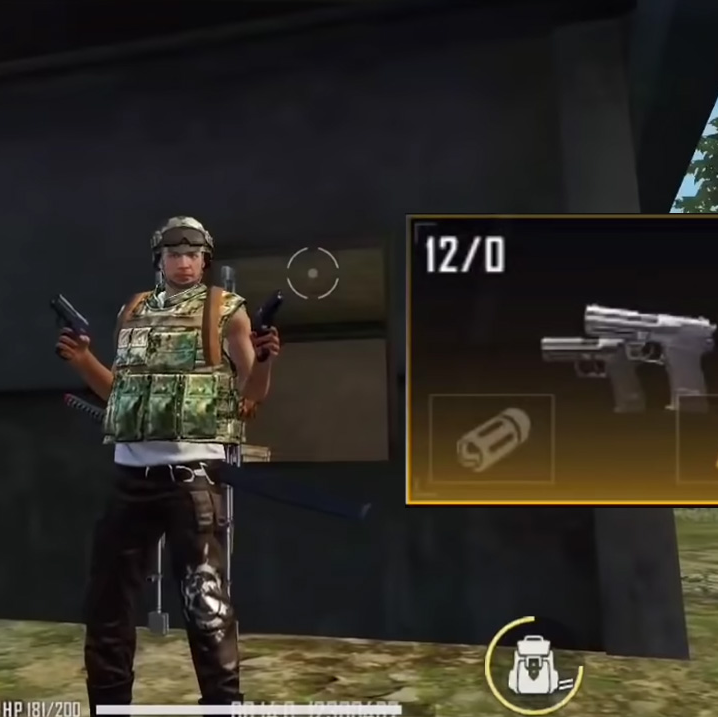 Garena is ready to provide various updates for the Free Fire game in the near future. But before updating the game, Garena himself invited gamers to try out all the latest updates on the advance server that had been open since early April.

In addition to the addition of new characters, in the advance server Garena also released a variety of interesting new weapons. One of them is the presence of dual USP or USP-2 pistols.

As reported by the Daily Spin, this USP-2 weapon will get various changes in terms of statistics. Especially in terms of Rate of Fire, which will be adjusted to the increase by the developers. 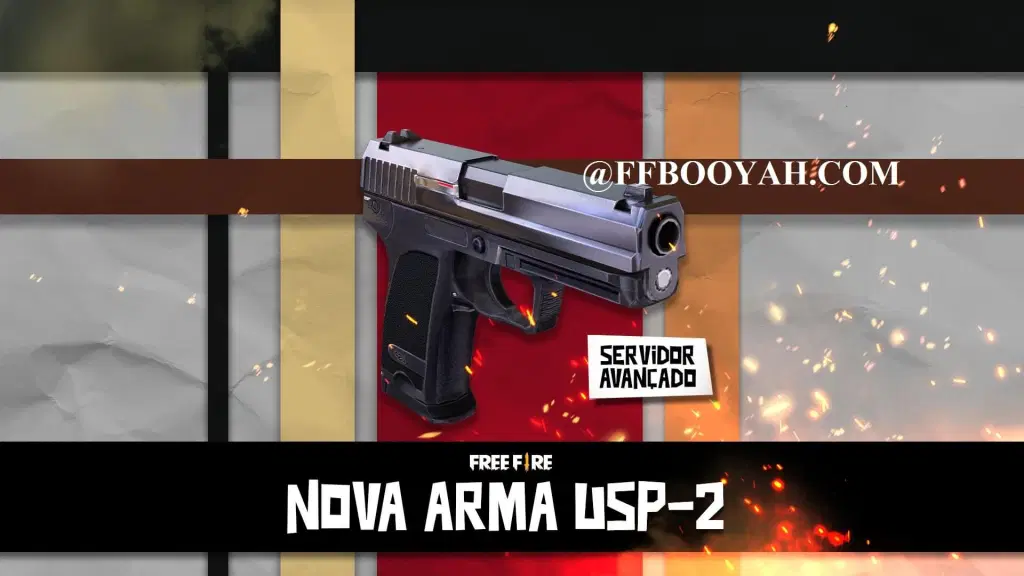 The arrival of this weapon, of course, has its own purpose. Based on the issues circulating, the Free Fire game developer wants to encourage players to use the USP gun more often on the battlefield. Because, previously this weapon was rarely used for combat.

Unlike Vector, players don't need to activate Akimbo mode to use these two weapons directly. The USP-2 immediately comes in a dual set, which means you can use it immediately without having to look for other USP weapons.